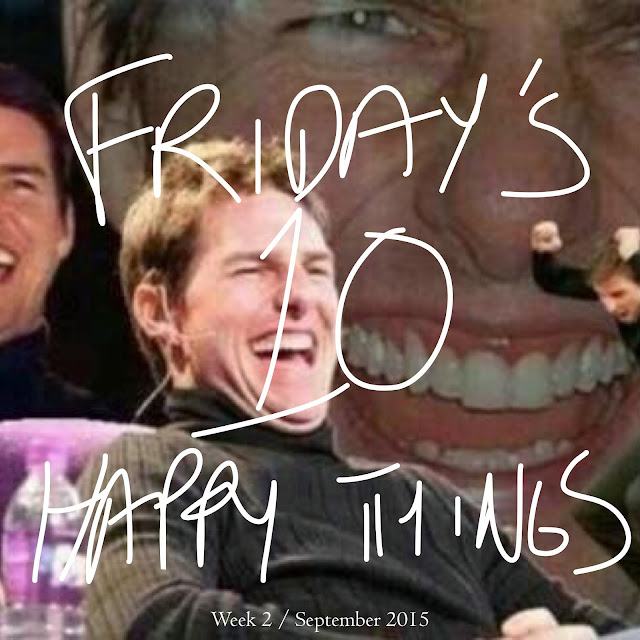 My entry this week is SO late! But it’s not out of laziness – I actually did not have time to blog, which is awesome for someone in my situation. YAY.
1. THIS TUB OF GELATO. I guess only people closest to me know how much I love (understatement) Gelato. Well, next to Dippin’ Dots, that is. I found this in Danube and thought I’d give it a try because they sell a handful of Gelato flavors and brands. SO GLAD I did because this. is. the BEST. 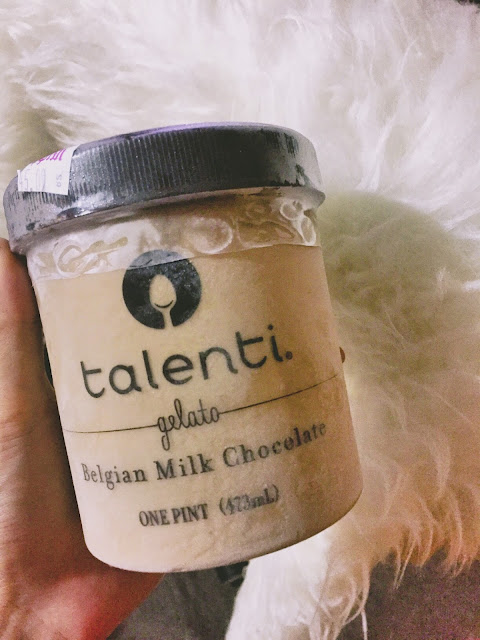 2. IKEA WITH MAYA. As I mentioned in past posts, Maya is back for two weeks and I met with her this week. She wanted me to come with to Ikea since she’s getting stuff for her apartment back home. So happy to be with her, and to be back in Ikea because I’ve successfully avoided it for nearly a year. I’m always on the lookout for the bed / bedframes because I’m obsessed with bedroom stuff. Kind of came out wrong? … Or not, I’m an adult, there’s nothing wrong with admitting that. What’s so bad about liking bedroom stuff? Right? … I mean, headboards, beds and stuff. Right? Also, definitely getting these lights to aid in make-up application. And selfies. 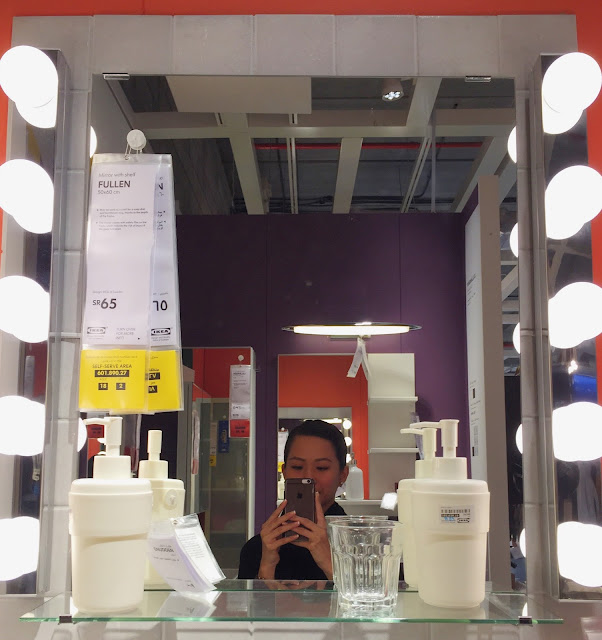 3. DINNER WITH MAYA. Of course, after we raid Ikea, we head to Tahlia, where we grabbed a few things (I always make sure we stop over Massimo Dutti and Zara, because I never leave Zara without a bag of something), and guess what, I didn’t overspend the allowance Drew gave me MUAHAHA. But of course, given that we successfully kuriput-ed our way out of these stores (and Sephora), we were all out when it came to Dinner. And you already know where we stuffed our faces silly. 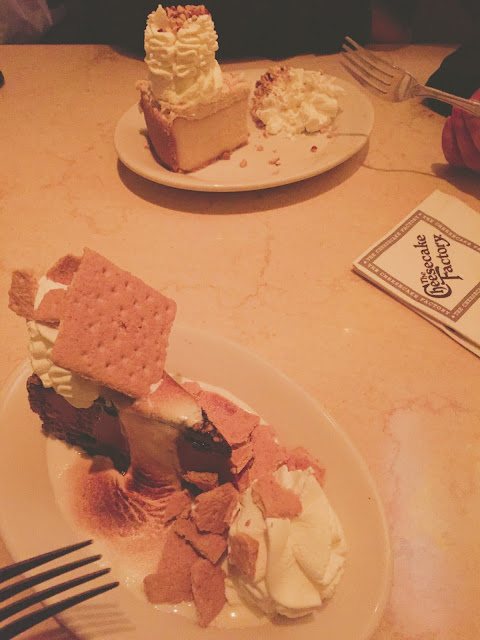 4. ZANESSA. A few months ago, it was 2008 all over again for me and my Twilight obsession returned, I watched all 5 movies EVERYDAY for weeks, no exaggeration. And then it lead to my obsession with RPattz and KStew being a real life couple, that eventually lead to slight depression over the fact that they broke up. But topping my list of these Hollywood Couples I’ve been deeply, deeply into is Zanessa. And you know how it sparked my cycle of obsession leading to depression. I AM NOT LOSING HOPE. I kept re-watching all 3 HSM installments and smiling like a teenager whenever they kissed and let most of their true feelings out in the open. There was so little acting involved with these two. UGH. I had to go through my HD back in ’06 just so I could go through their photos again. Bittersweet, so bittersweet. 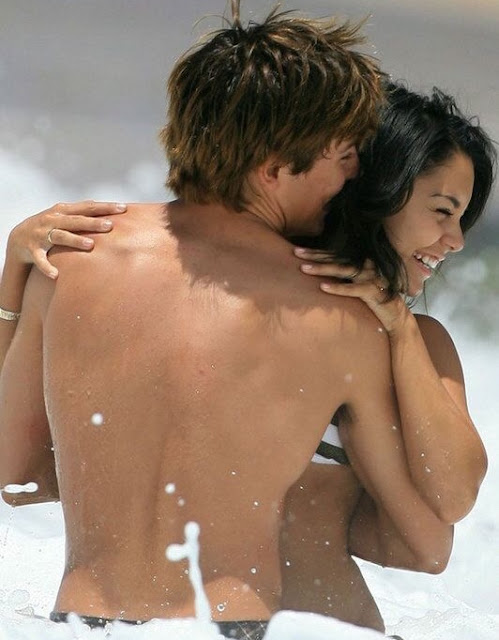 5. GRINGO. He’s been extra cuddly and snuggly lately, so adorable. I captured this moment of him hugging me the other morning. He’s actually sleeping next to me as I type this entry, half of my bum is sticking out of the computer chair just so we can fit. It’s like this most nights when I’m in front of the computer. He’s full of character, this one. 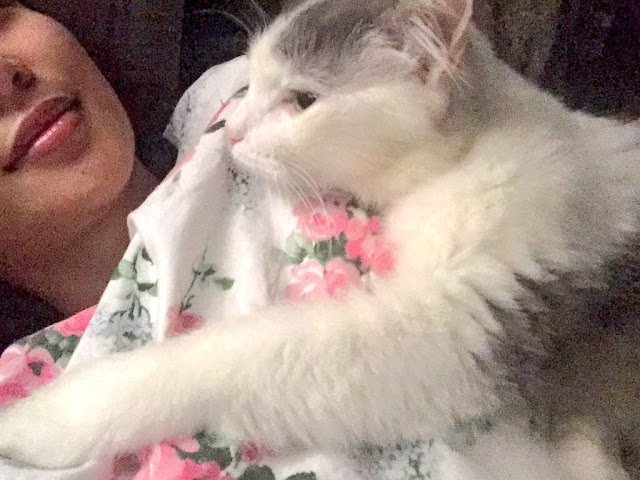 6. IMAGE COMICS. I’ve finished reading Private Eye and I’m blown away by it. The story is so intense, the ending so bitin, but in the right way, and I love it. And then there’s Saga, which I think is my favorite of them all, so far. I’ve been putting off reading it because I don’t deal with cliffhangers very well. Funny because I finished two volumes in one sitting, I tore through the thing like cray. Super thankful to Shinji for recommending them to me!
7. PESTO AND CHEESE ON TOAST. It’s been a long time since I stuffed my face with my favorite spread on toast. Dammit. So good.
8. THE TONIGHT SHOW. Steve Harvey, Justin Timberlake and Ellen DeGeneres were guests this week and they blew my mind. Steve Harvey’s always been one of my favorite guests on Talk Shows – he is pure joy. I laughcried during his guesting. And do I even need to explain why I love Justin Timberlake? But oh my gosh Ellen D. doing the Lip Sync battle, and those song choices, man. I have not laughed out loud that much in a long time watching Fallon.
9. I WENT FOR IT. I can’t say what, but I did. I should do that more often.
10. THESE GUYS. Of course, they’ll always be part of my list. I love them very much. Quality over Quantity ALWAYS. 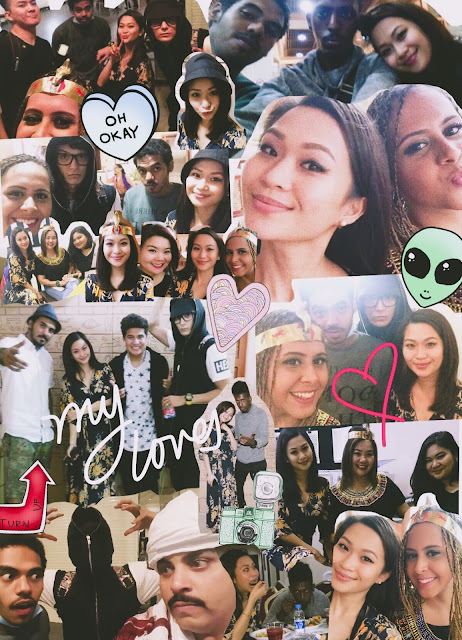 Weekend’s already over here in the MidEast, so to everyone else – make the most out of it. Be like me, stay in bed! Lelz.
Have fun, Kids!
No Comments