(photo by Jayson So / edited by moi)

Went to Al Bhara on Friday Morning with these clowns. Had 3 hours of sleep, woke up at 3AM to get ready, met up with the rest and headed to Awesometown! Lel, ew. Although it really WAS awesome.

It was my first time in Al Bhara, and my first time to sit around a Bonfire in the Middle East (I know, my introversion is off the chain and I’m never going to shut up about it). I took a quick cat nap underneath the Stars before FOOD called my name.

As soon as the Sun rose, we drove to the ATVs. I wasn’t up for it at first but seeing as all the Girls were going, I figured I shouldn’t spend two hours sleeping inside the Car.

And boy, did I make the right decision.

Didn’t bring our GoPro so these are a couple of photos from my phone : 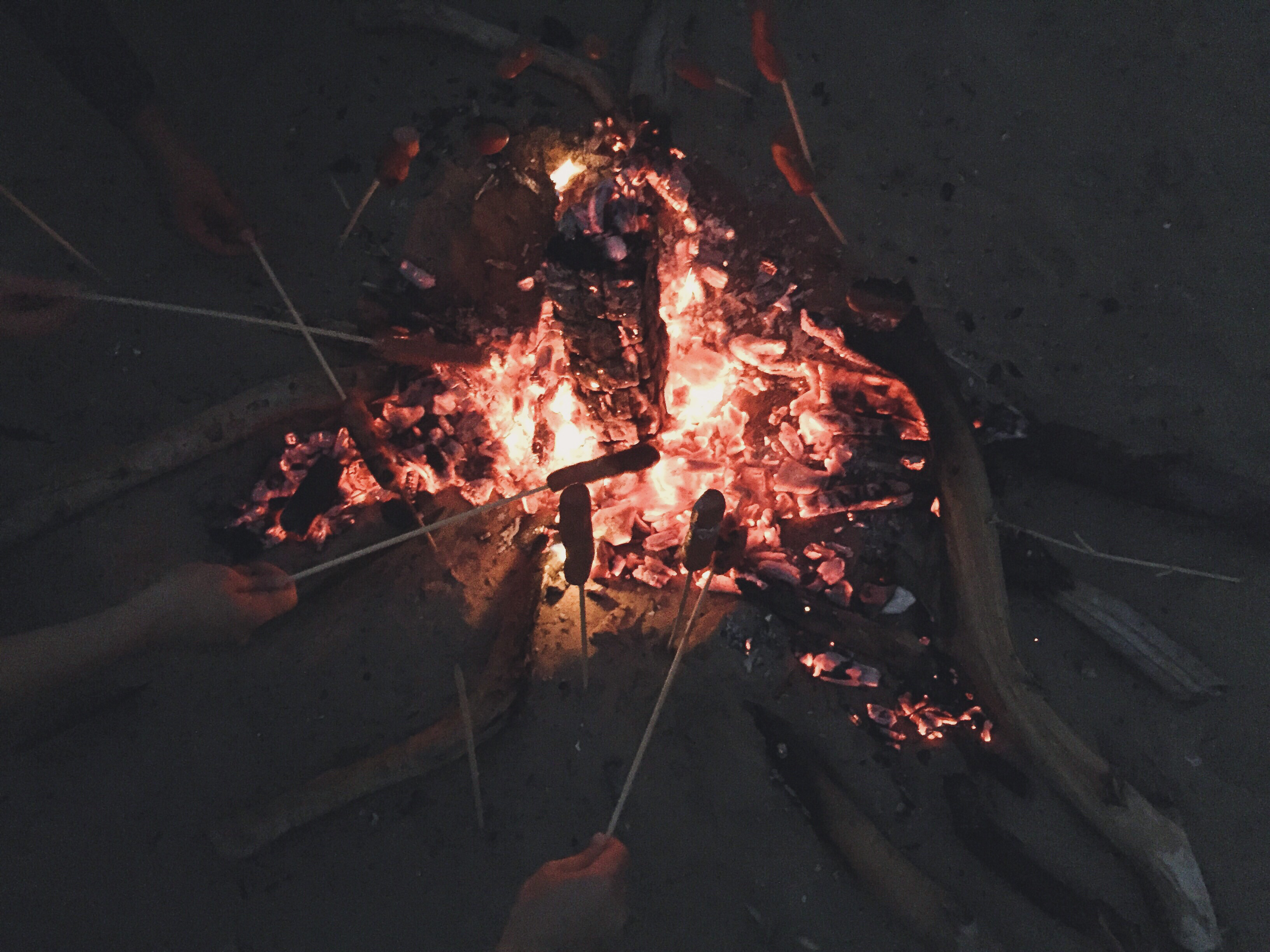 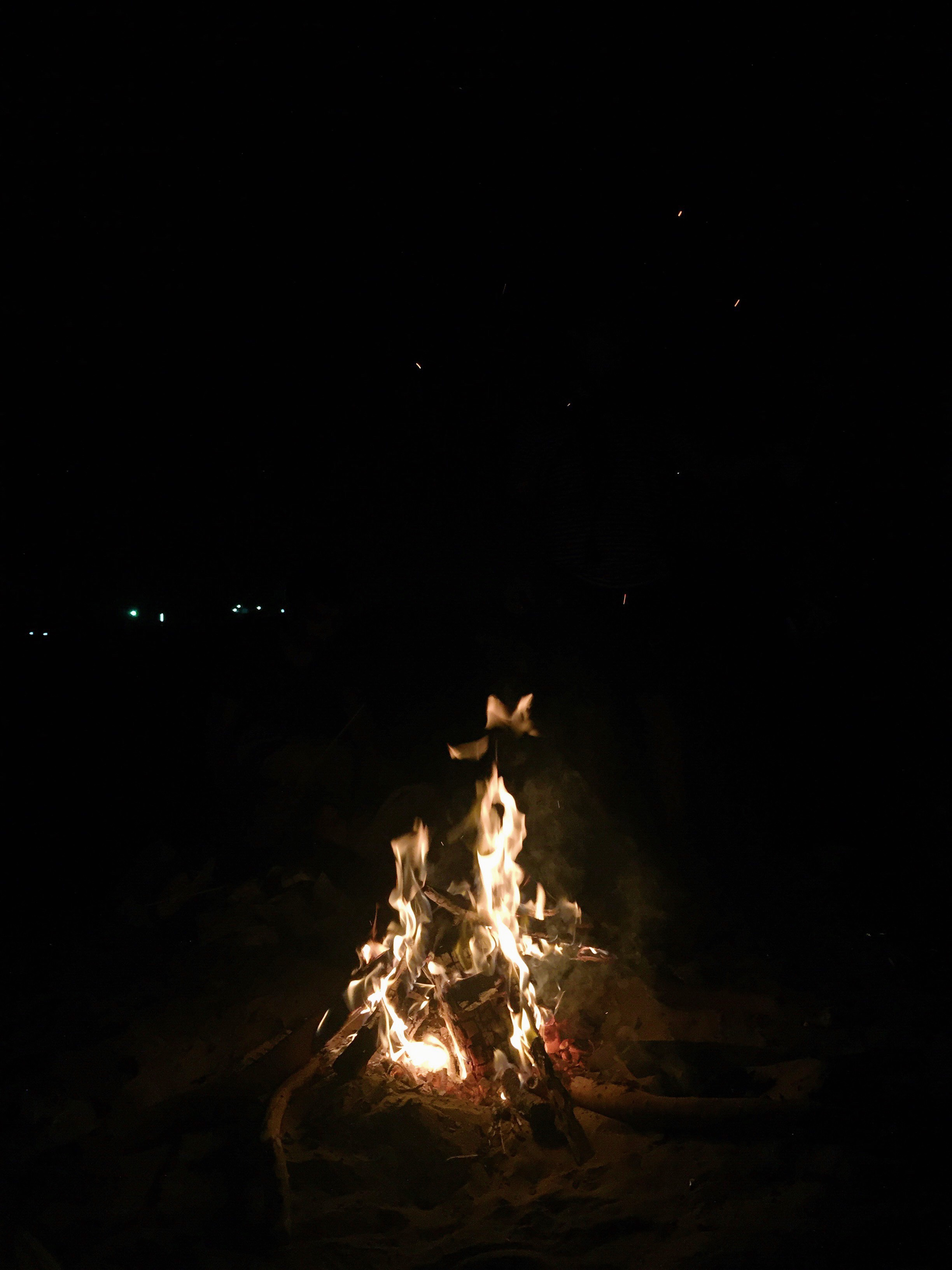 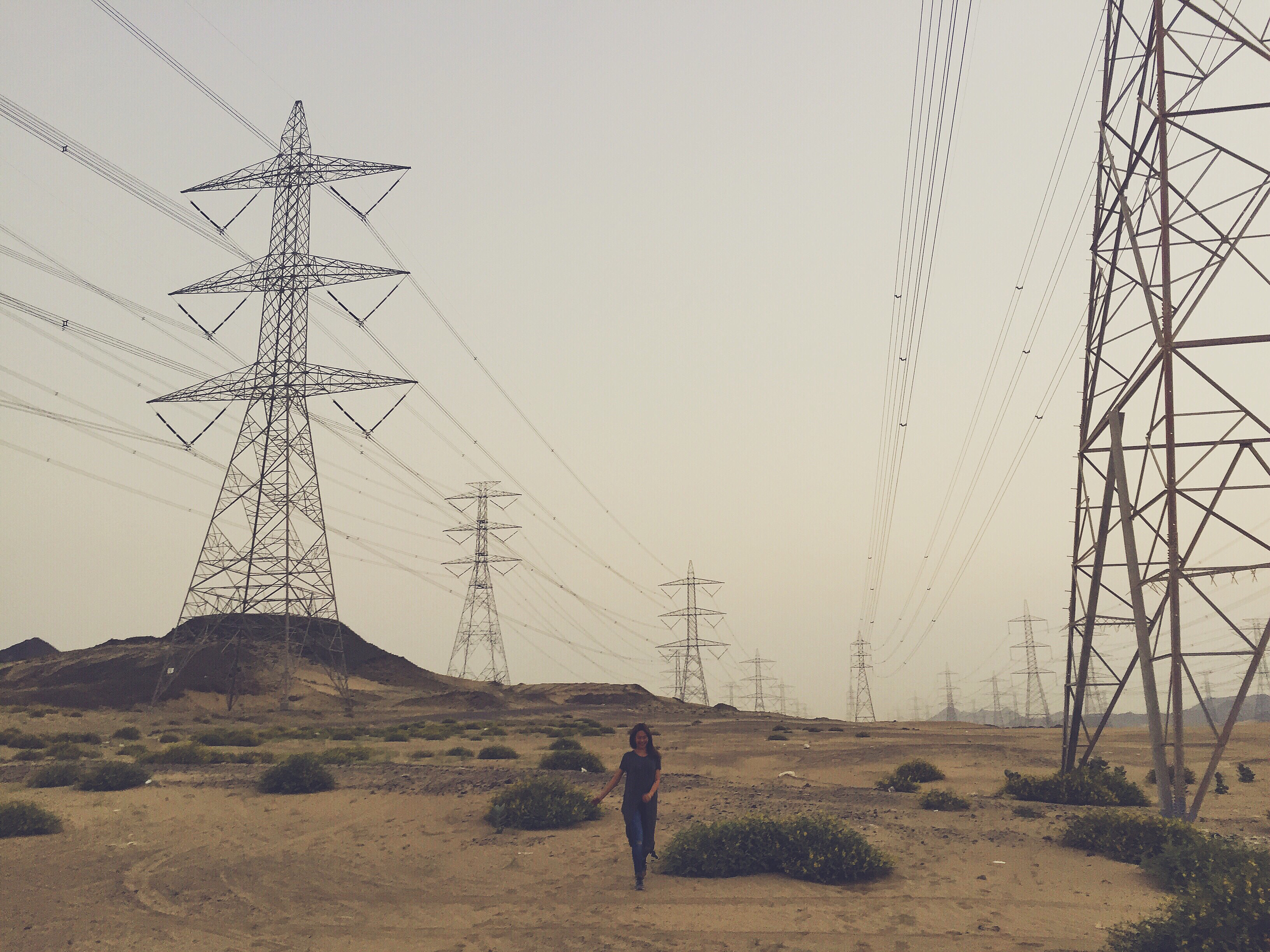 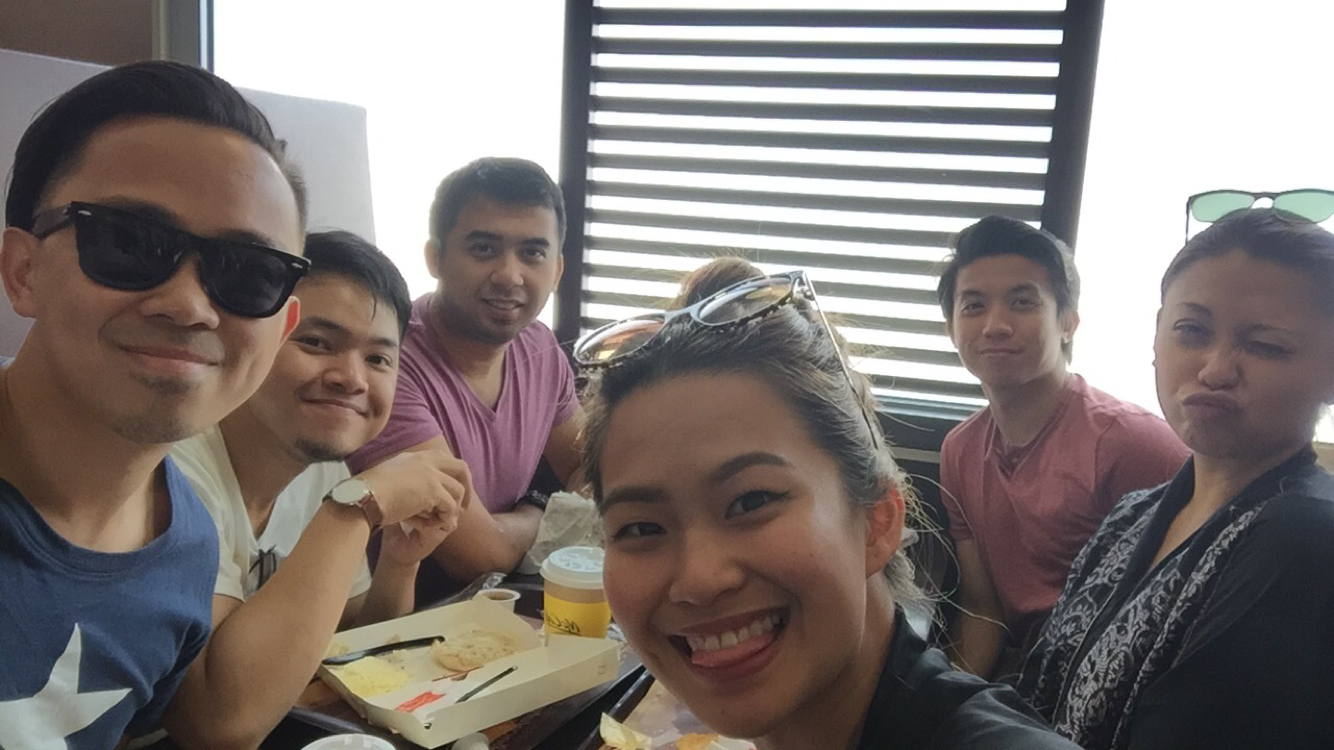 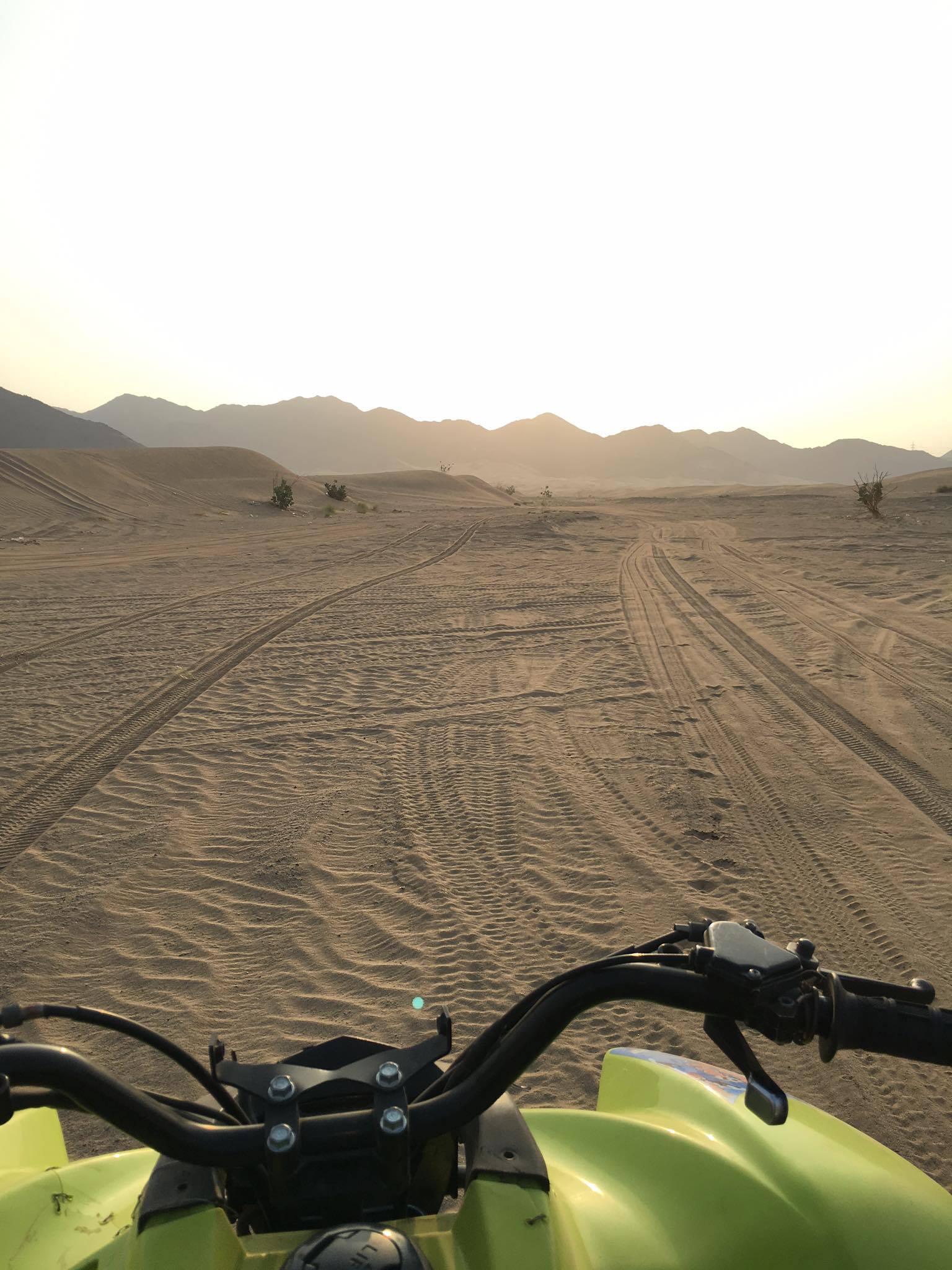 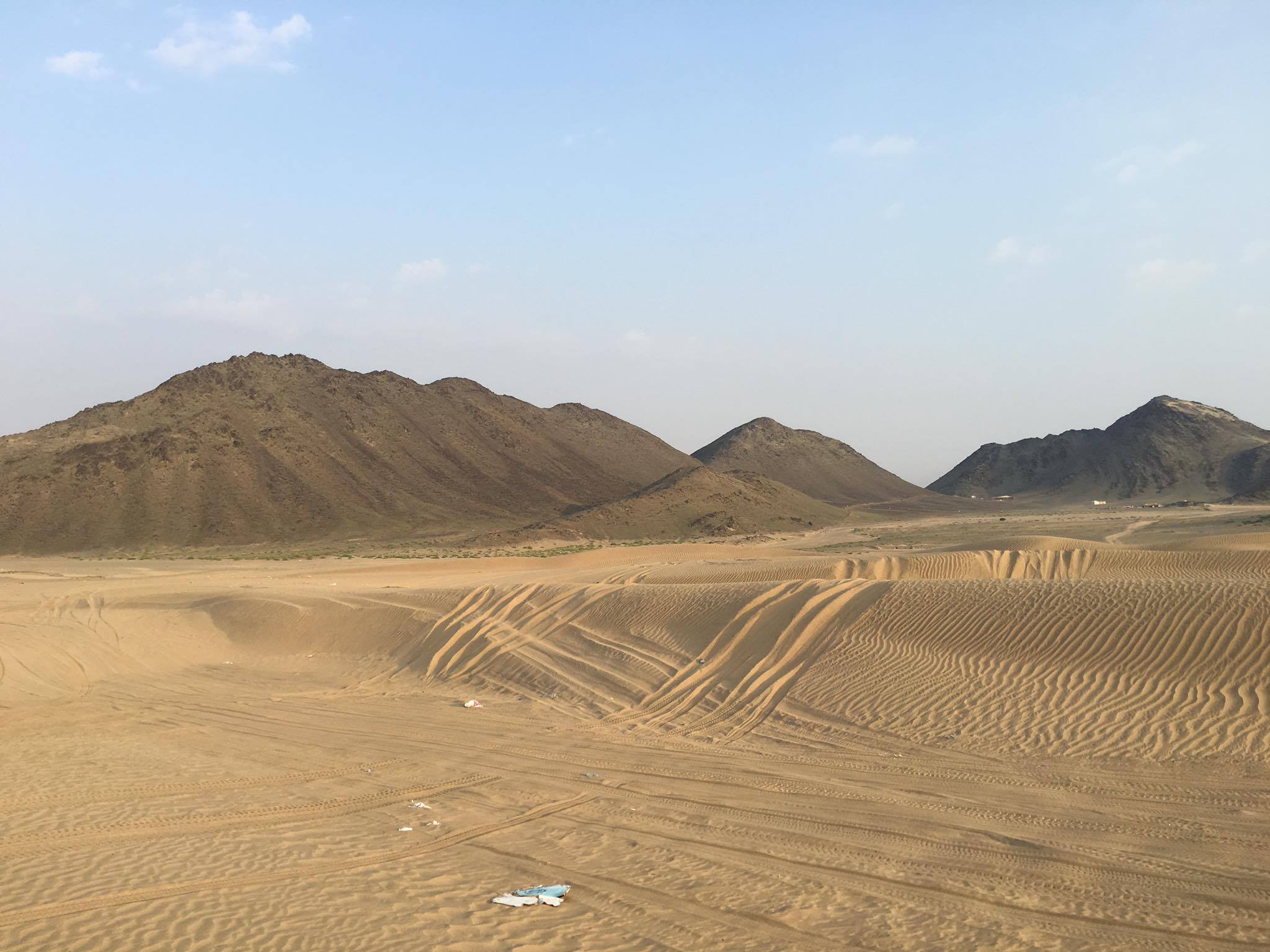 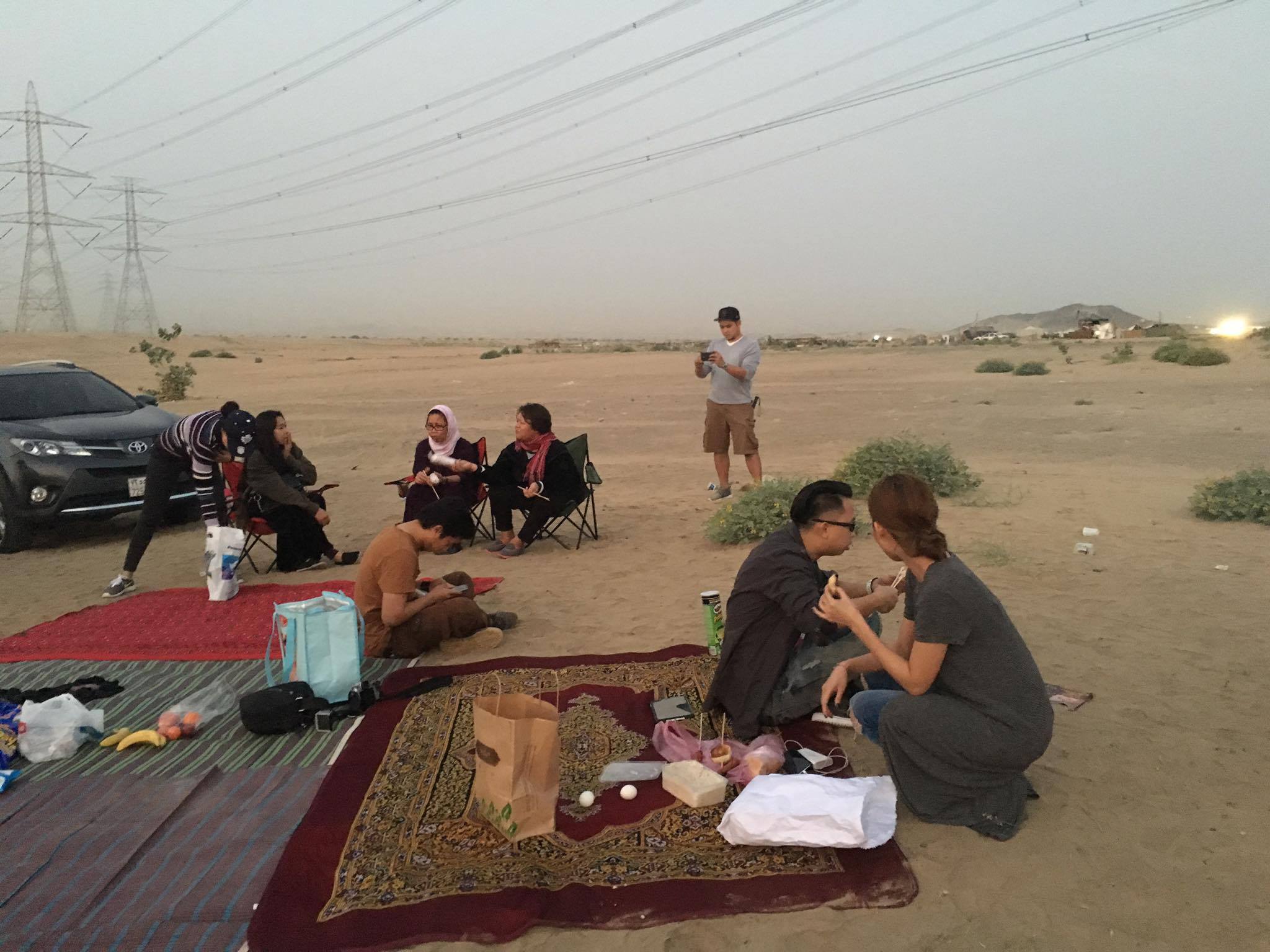 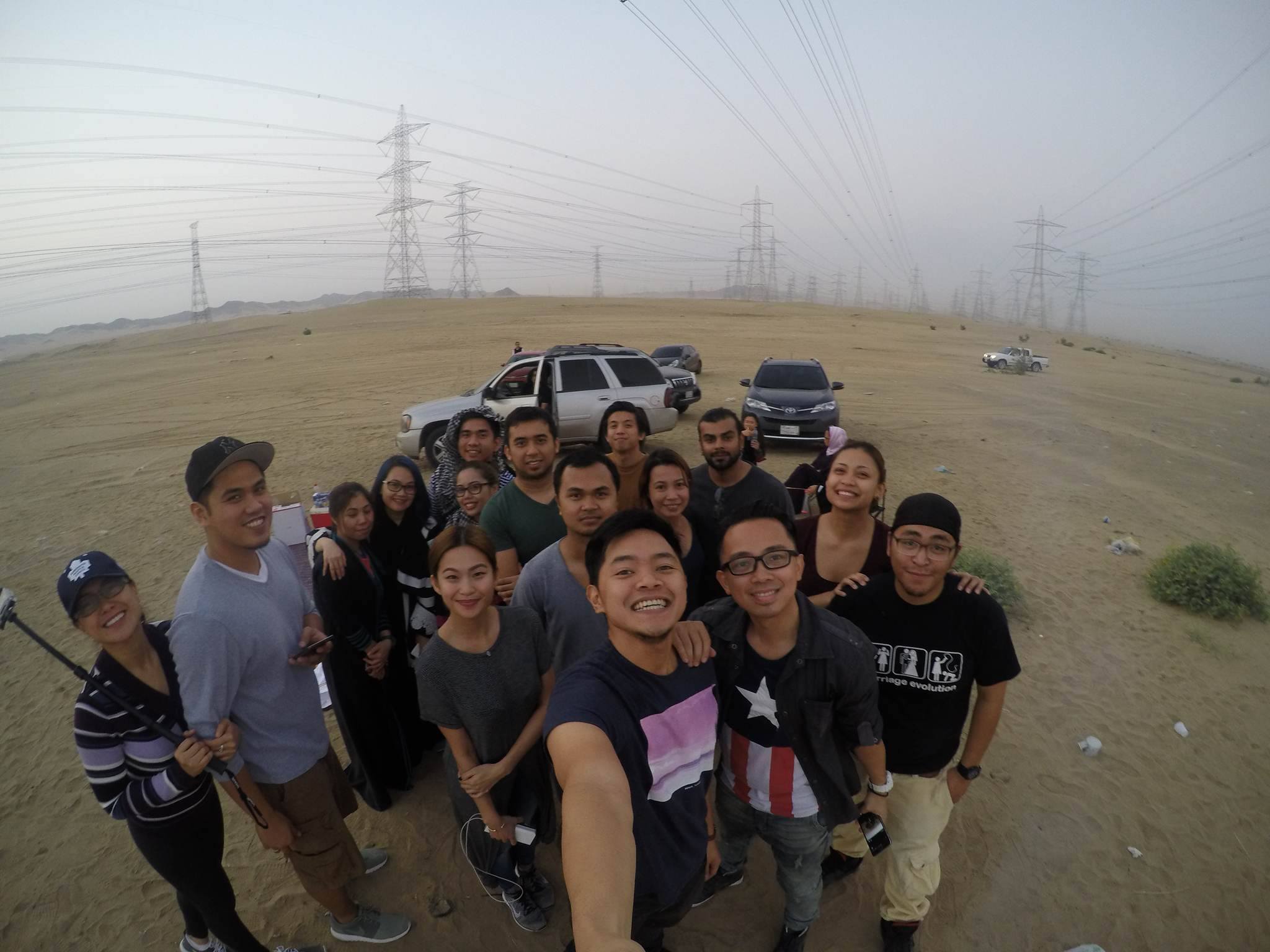 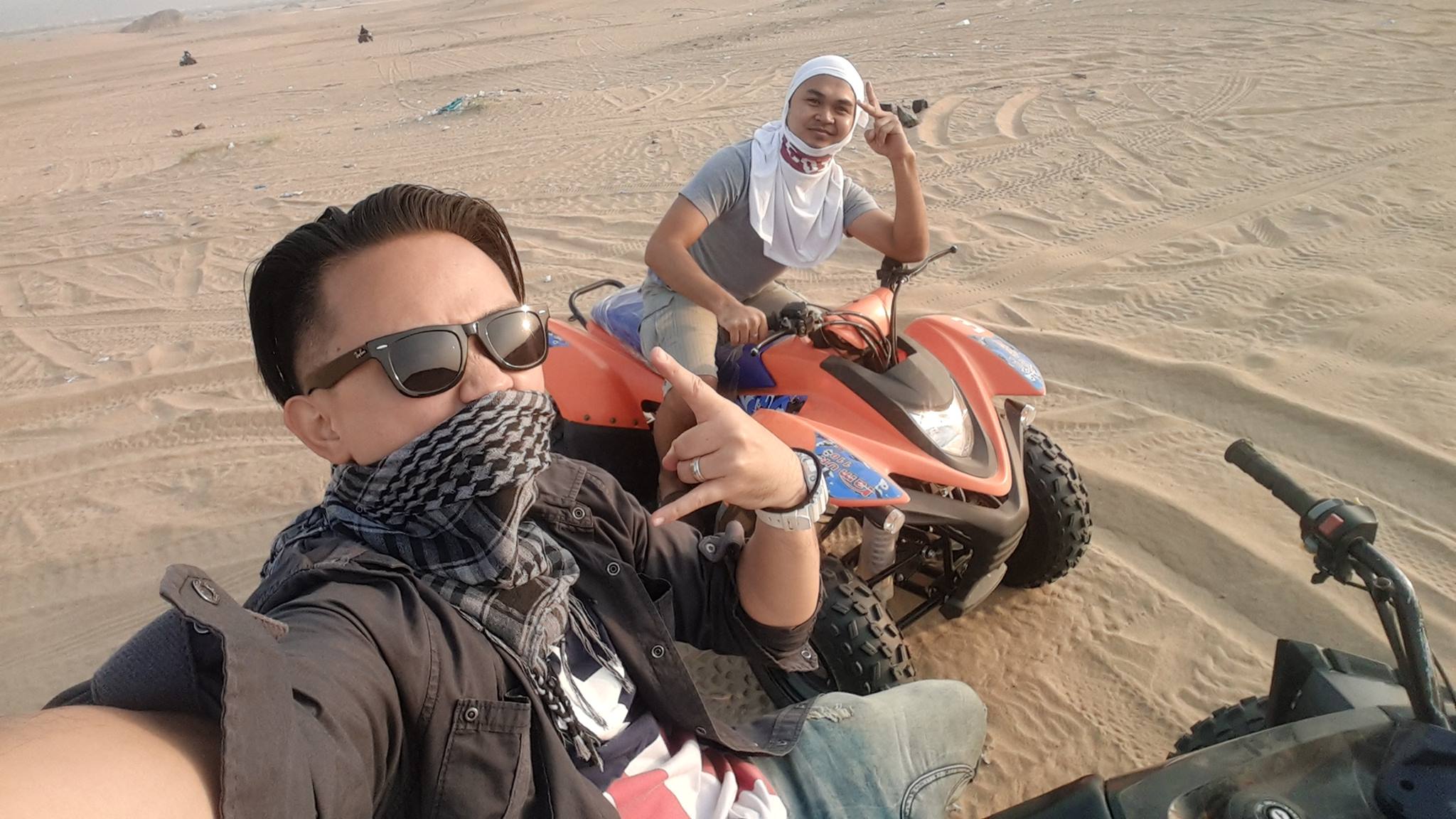 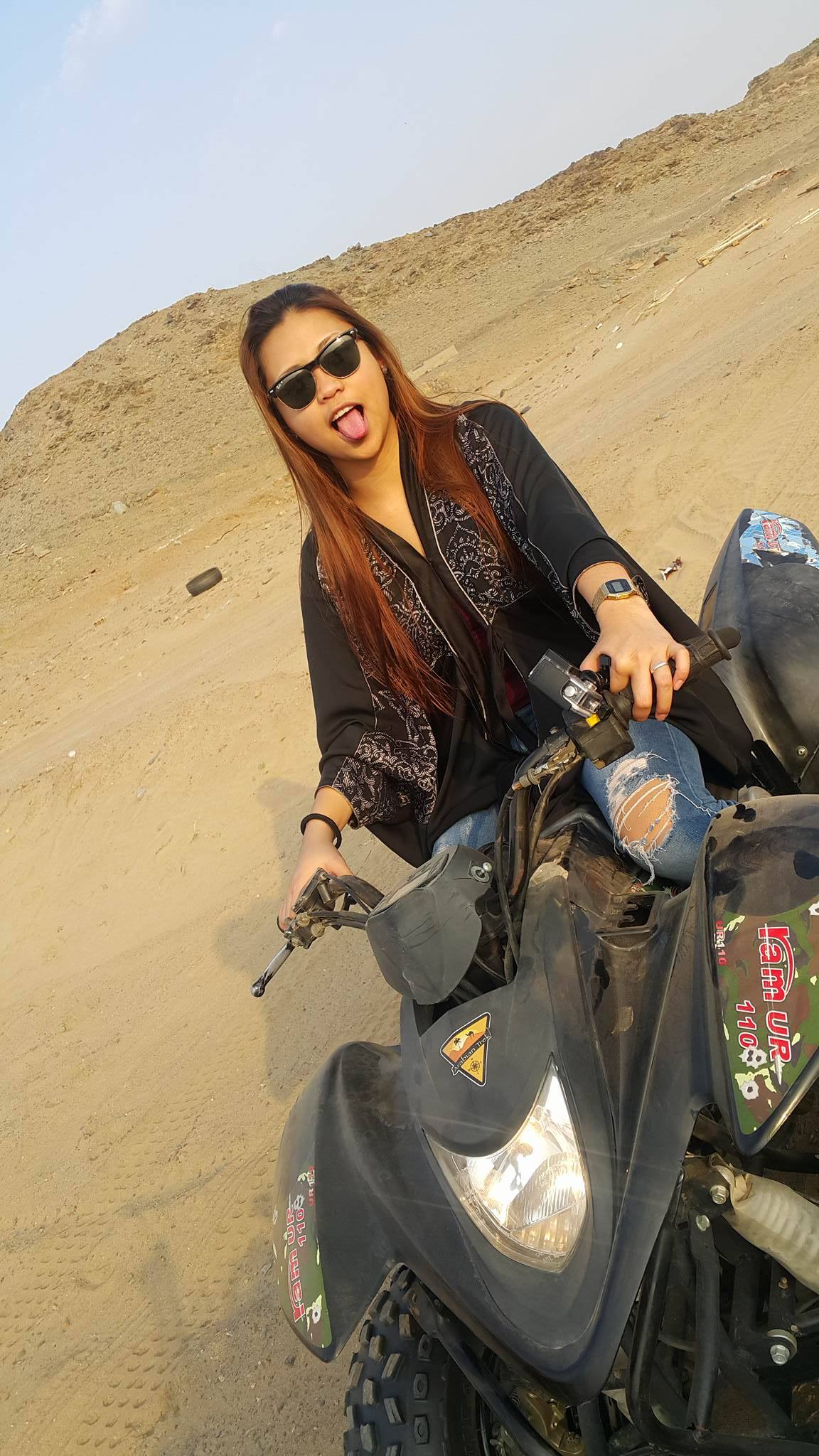 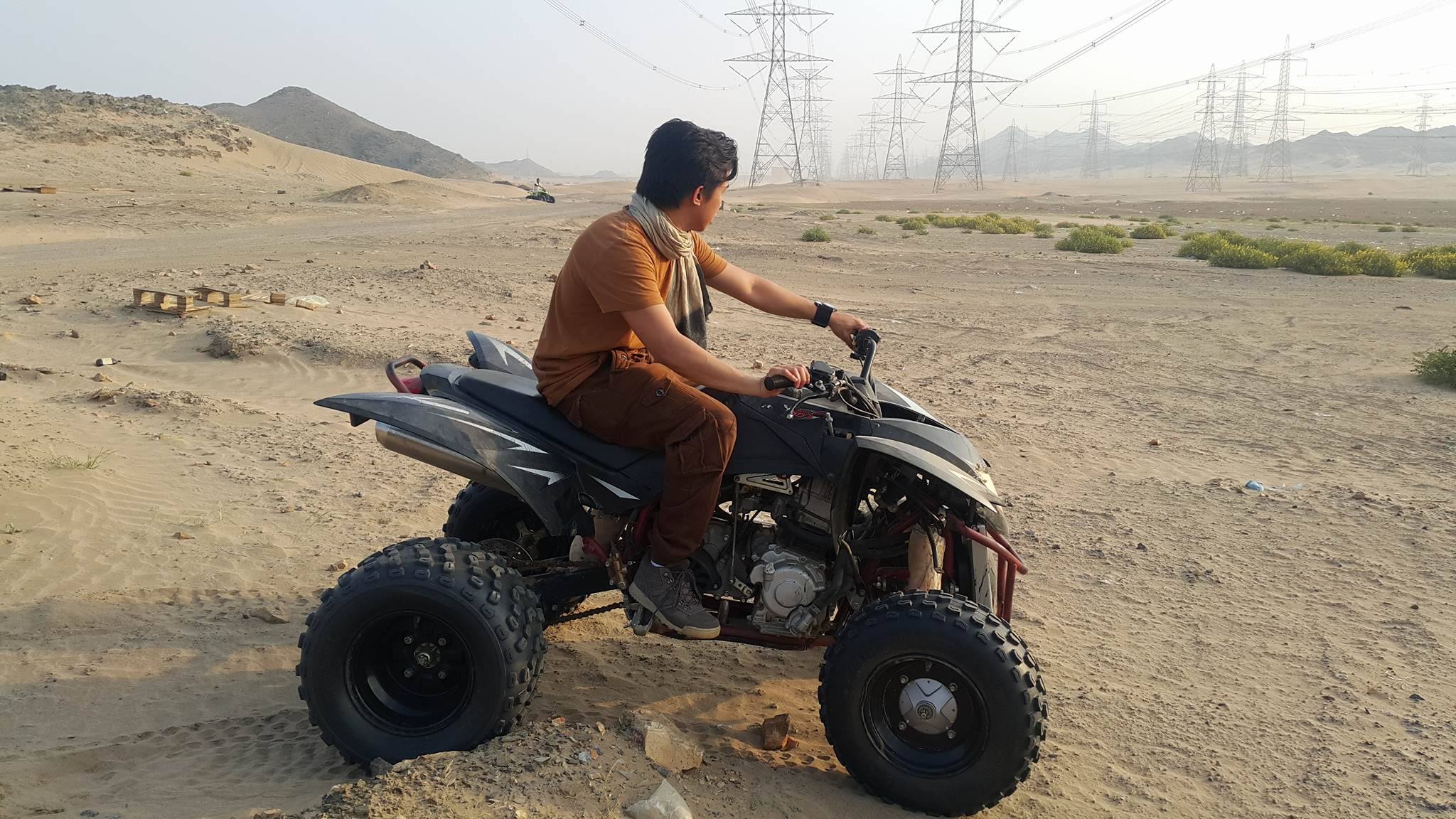 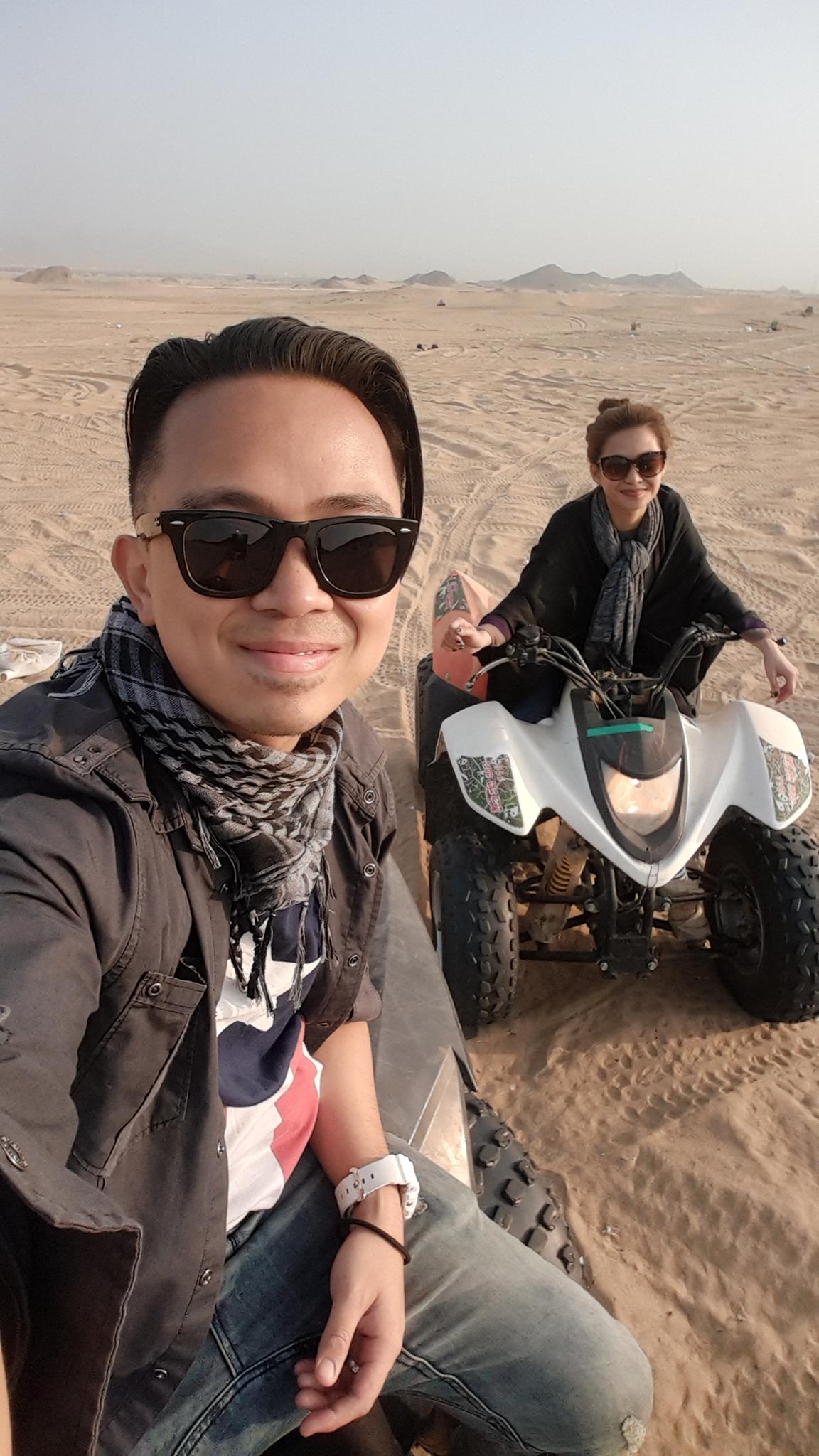 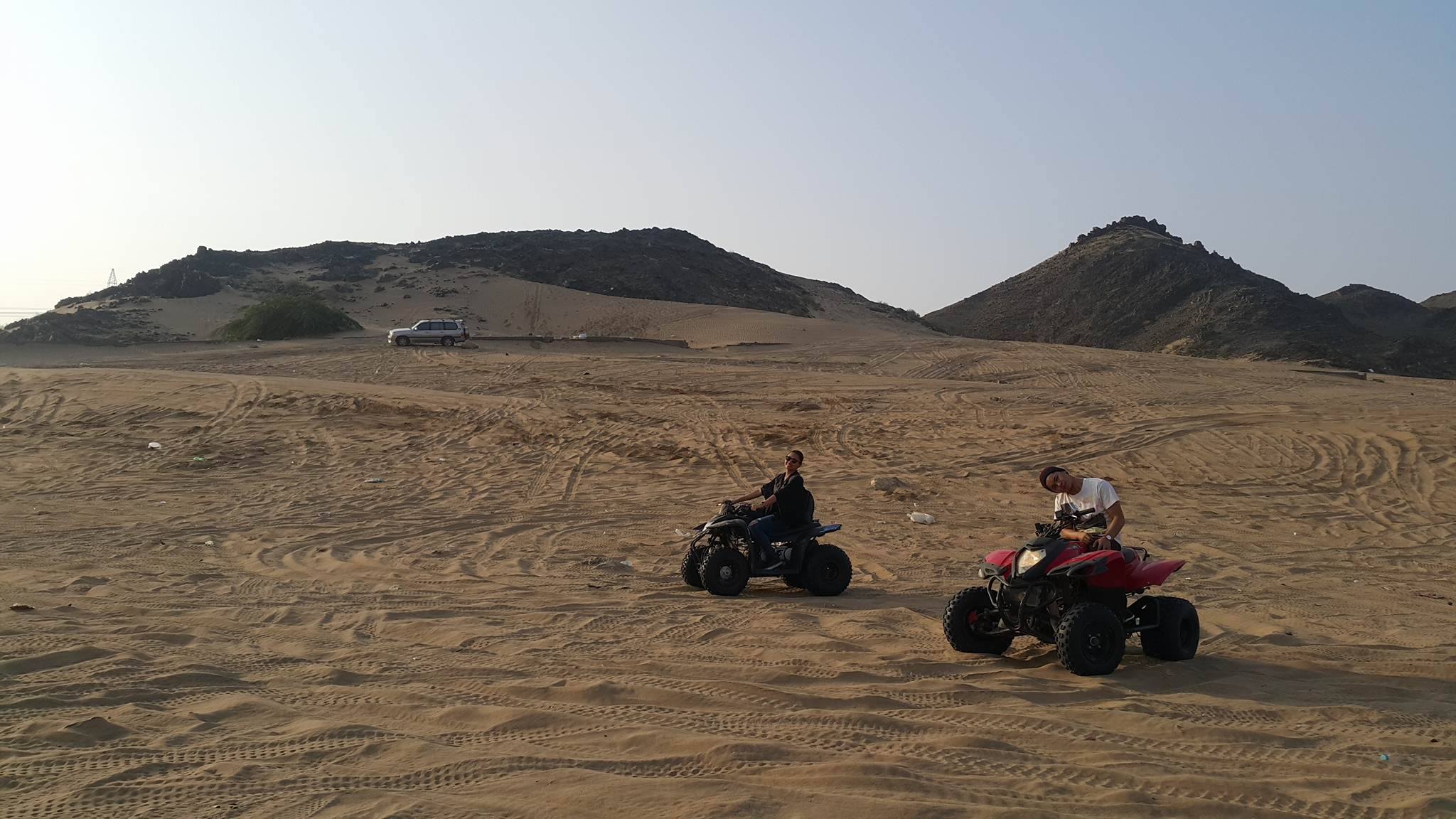 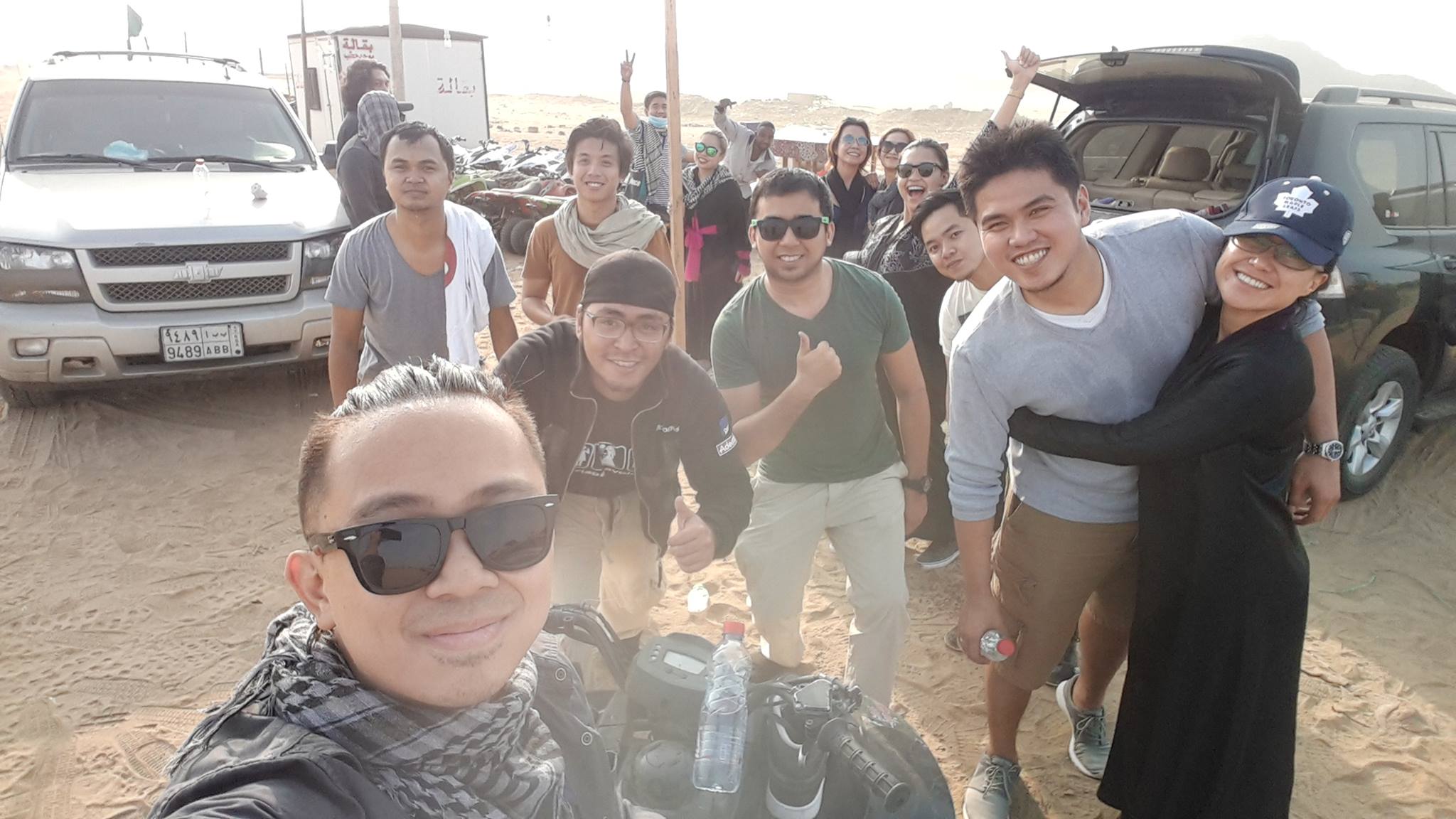 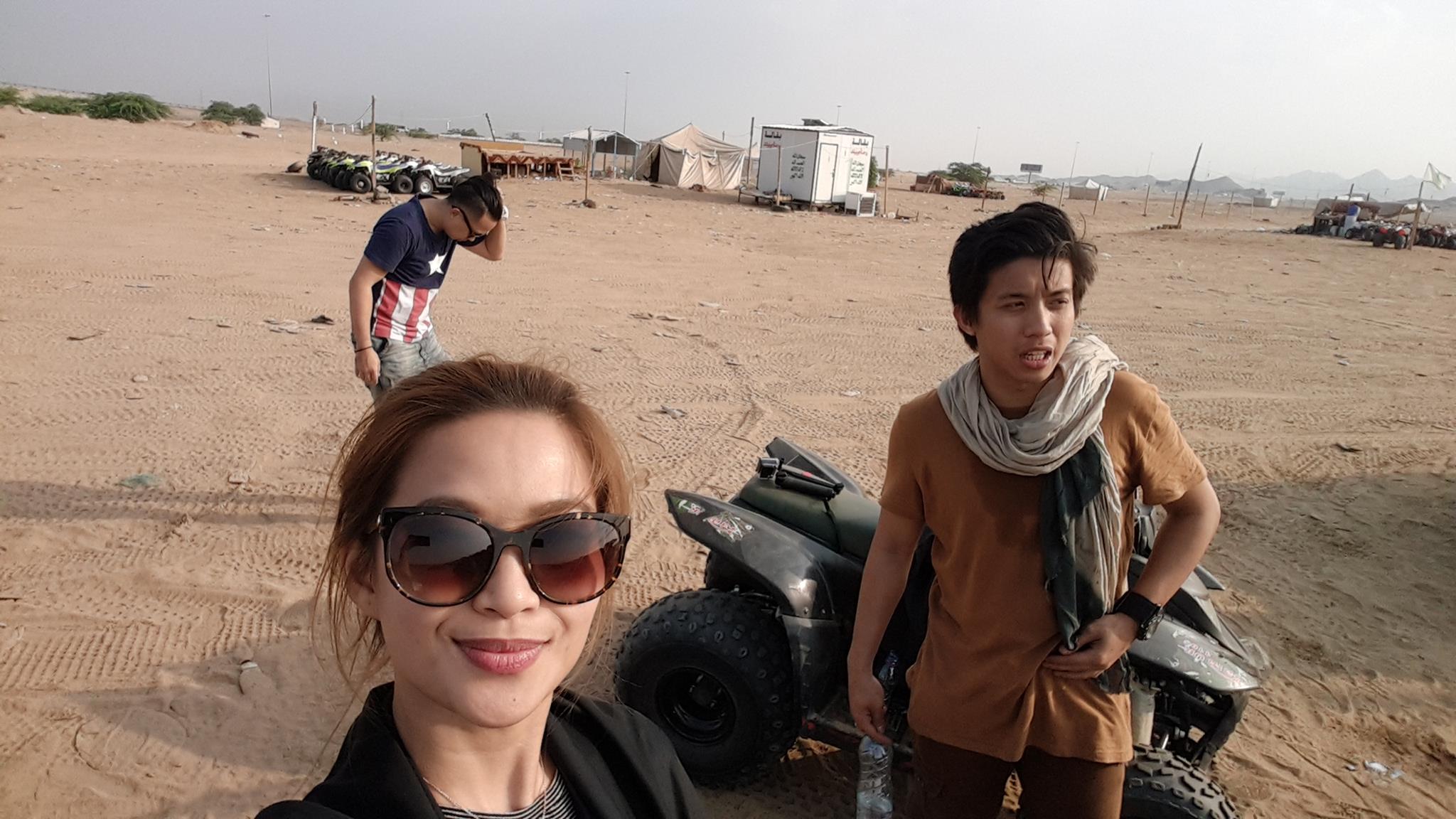 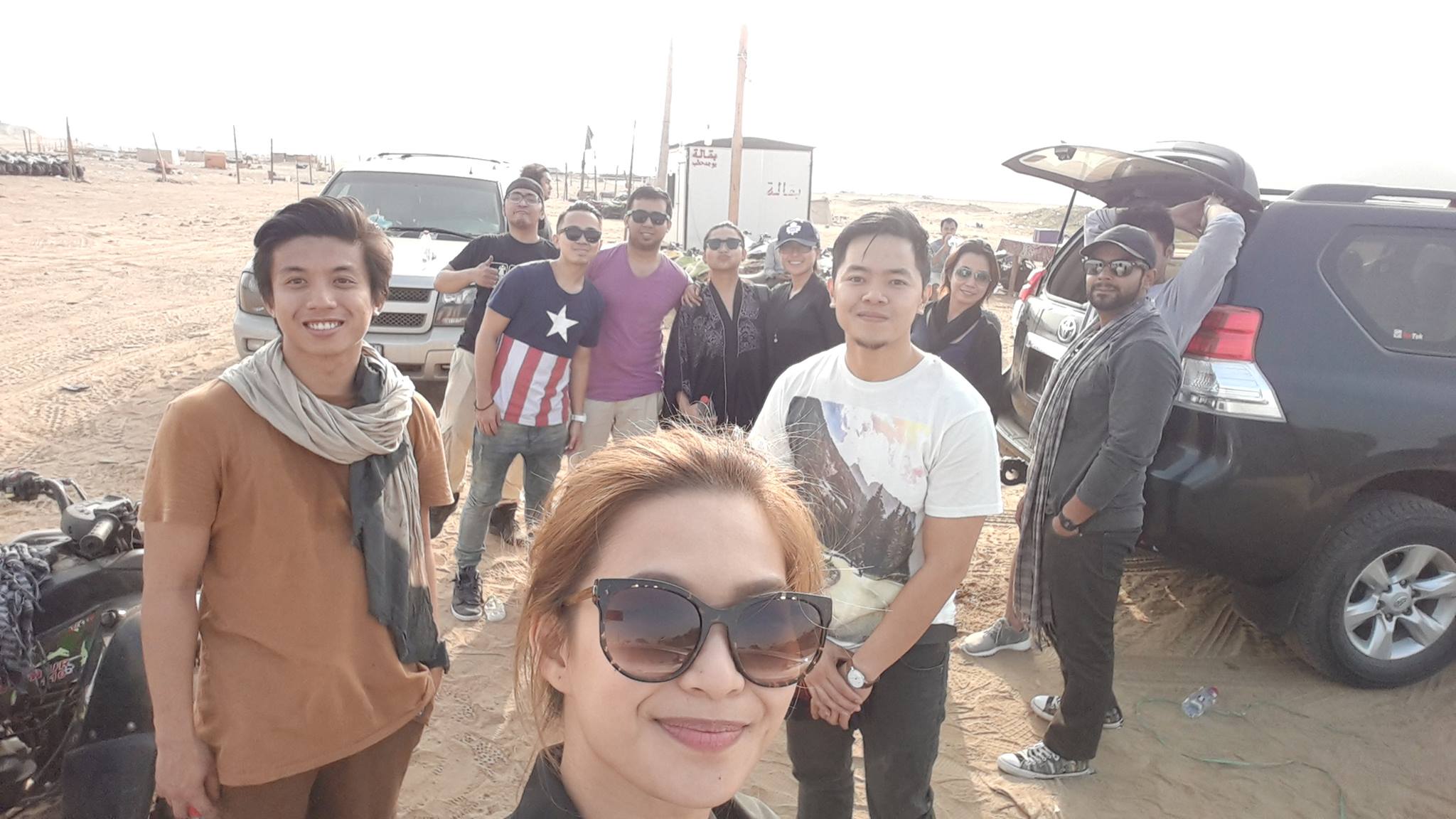 Getting on that ATV was one of the best experiences of my Life. Knowing how much of a scaredy cat I am, I’m not one to usually try things out of curiosity like that. Coming from quite a sheltered Woman, I will proudly say this was one that changed my Life. I know it sounds shallow, I mean it’s driving an ATV for crying out loud.

But you haven’t seen the sights – and what it’s like to be on one in the Desert, where you have this vast, vast, vast space of sand dunes and clear skies. It gave me a sense of clarity. During the first half hour, I was unsure of a lot of things – where to go, how to manoeuvre the damn thing, and how fast is fast for me. But man, an hour later I was driving away from everyone. I was racing, against no one – but probably … everything. It was beautiful.

I was screaming at the top of my Lungs and laughing at myself for being so shallow, enjoying the whole experience more than I think I should.

It was then I realised how much control over my life I really craved and wanted. I’ve been spiralling out of it for the past few years. And this was the first time in awhile I was able to … know where I want to go and actually go…

I definitely look forward to going at it again. This time, I know just how fast is fast for me.

Try new things, guys. You’ll never know how something as small as getting on an ATV could bring and make you feel

Tales From The Friendzone