Been out of the loop for a month. My blog was down for a few weeks too, but thanks to Lance for setting it back up. I had to bother him constantly despite his busy schedule, so shout-out to my Boo! He knows how important this slice of space is to me.

Alright, so where do I start? Oh wow. There are a ton of things I have not blogged about. I’ve stayed off the grid for awhile on other social media accounts, with Twitter being my only outlet (but even then I would have days where I just keep my mouth shut and my fingers restrained from typing anything), as well as Snapchat.

How have you all been? As usual, quite a whirlwind for me. I try not to think about it too much now. Life can be really cruel sometimes but there are far more things to be thankful for. Trying to see the light fighting its way through the cracks. And where there isn’t any, I try to convince myself that I could see it, until it comes through. Right now I am not mentally capable (you have to be mentally capable, before you’re physically capable from what I know … right?) of igniting one myself, so the trick is to think it’s there – it mostly works.

I was blessed with times I could unplug and head to the beach (once in the past month by myself, which was awesome. I spent most of the day with half of my body soaked in the water whilst reading Junot Diaz’s “This is how you lose her”), and most days to myself in our flat, enjoying my own company.

I told Maya that I’ve developed this new thing where I talk to myself like there’s another one of me in the room. It totally allows me to actually listen and respond to what I’m saying, to what I’m really saying. It’s been really therapeutic.

It also helps that one of my childhood best friends Ayah came to visit (shoutout to you if you’re reading this, Girl. I miss you and Maya so much!), we’ve caught up on so much current events and she allowed me to just say whatever the heck was on my mind with no judgment (she and Maya are like my therapists, but better because they’re Family to me), and it definitely cleared my heart, as much as it could be.

I’ve definitely learned a handful of things about myself during my silence. It has not been easy AT ALL. Ironically, pretending I am, sort of is … now.

I try my darnedest best to live everyday as it is and not to worry so much about tomorrow – not even the next 12 hours. Now is now, and I am here. I take a deep breath and exhale, and it’s worked so far. I can now wake up with a smile on my face, picking things up as I go along. And you’d think it’s easy peasy – you’re freakin’ wrong, especially with someone who’s anxious 24/7.

There really is much more I’d like to say, much more I’d like to share in the “Goals” Department, my dreams and aspirations, but that’s probably another topic for another time – I’m still sorting them in my head, deeply wishing and praying for the best, and I’m somewhat excited and scared shitless thinking about how things would pan out because who isn’t terrified of the unknown while you’re facing the reality that your life, and everything else – is on standstill.

All I know is that there are bigger things I’d like to do, hopefully that will be within reach in the soonest possible time. I just want to live my life already. I am tired of merely existing.

So now that’s out of the way, thought I’d lighten the mood by sharing a few photos, because those are always fun. 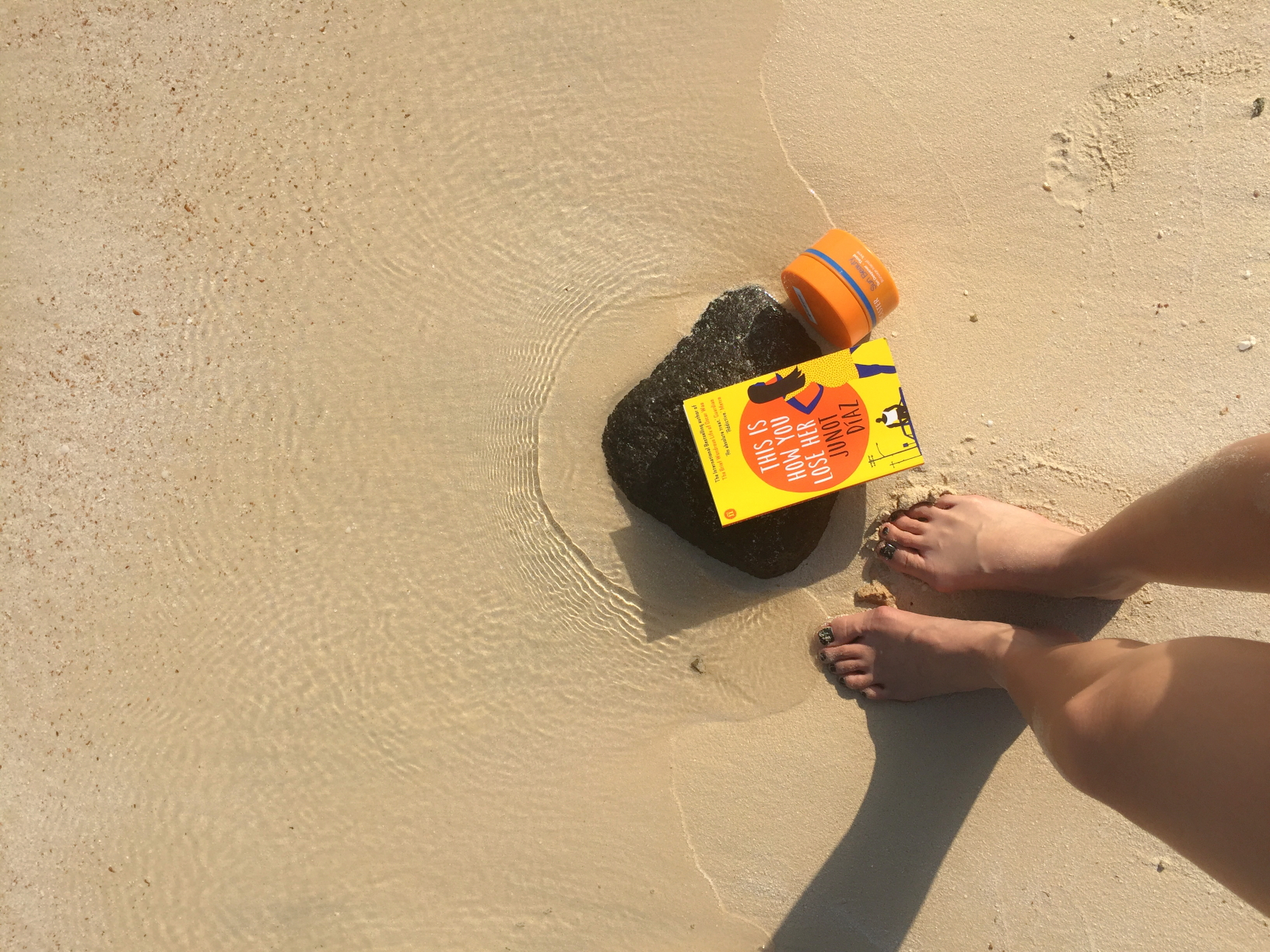 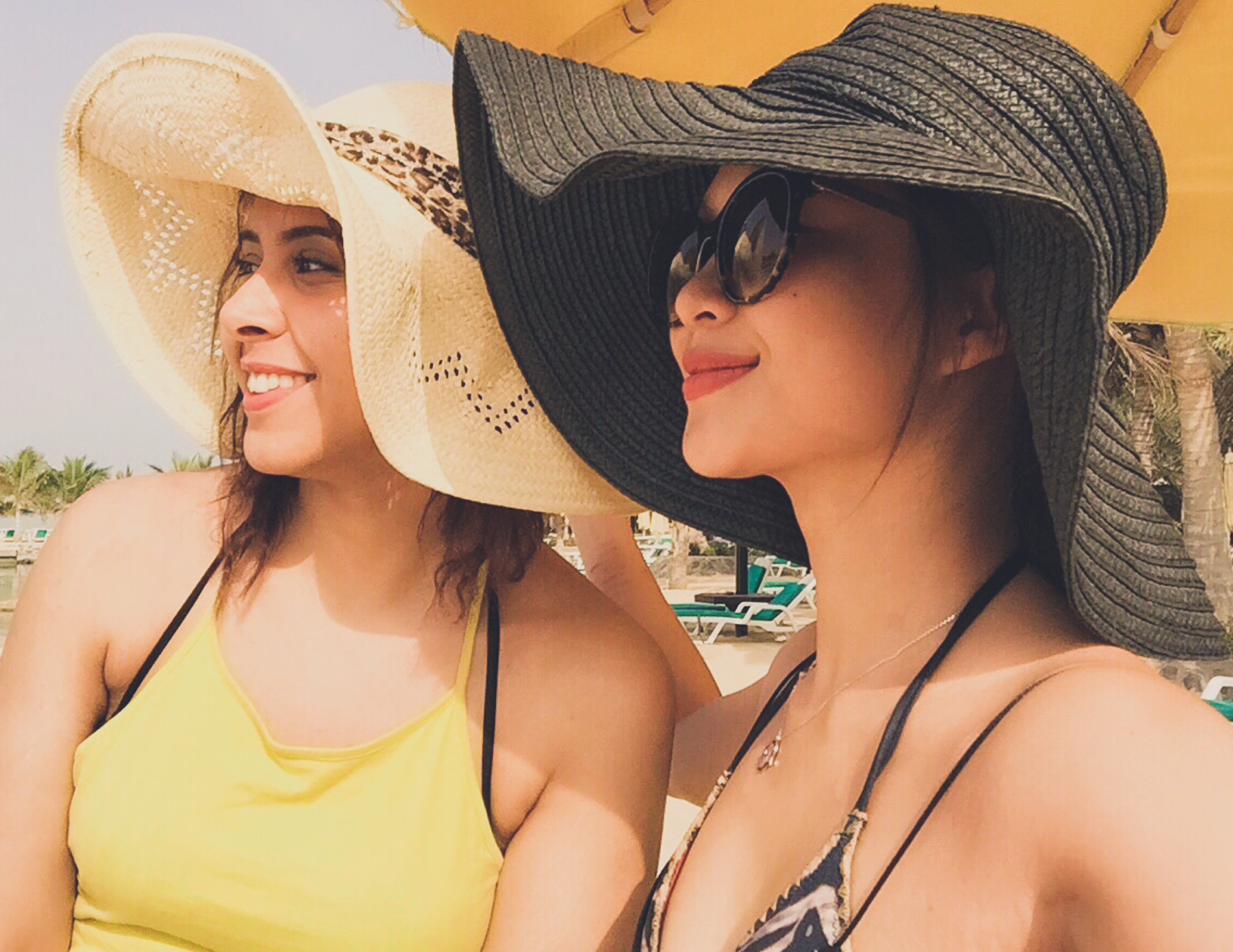 Went back a month later with this Babe 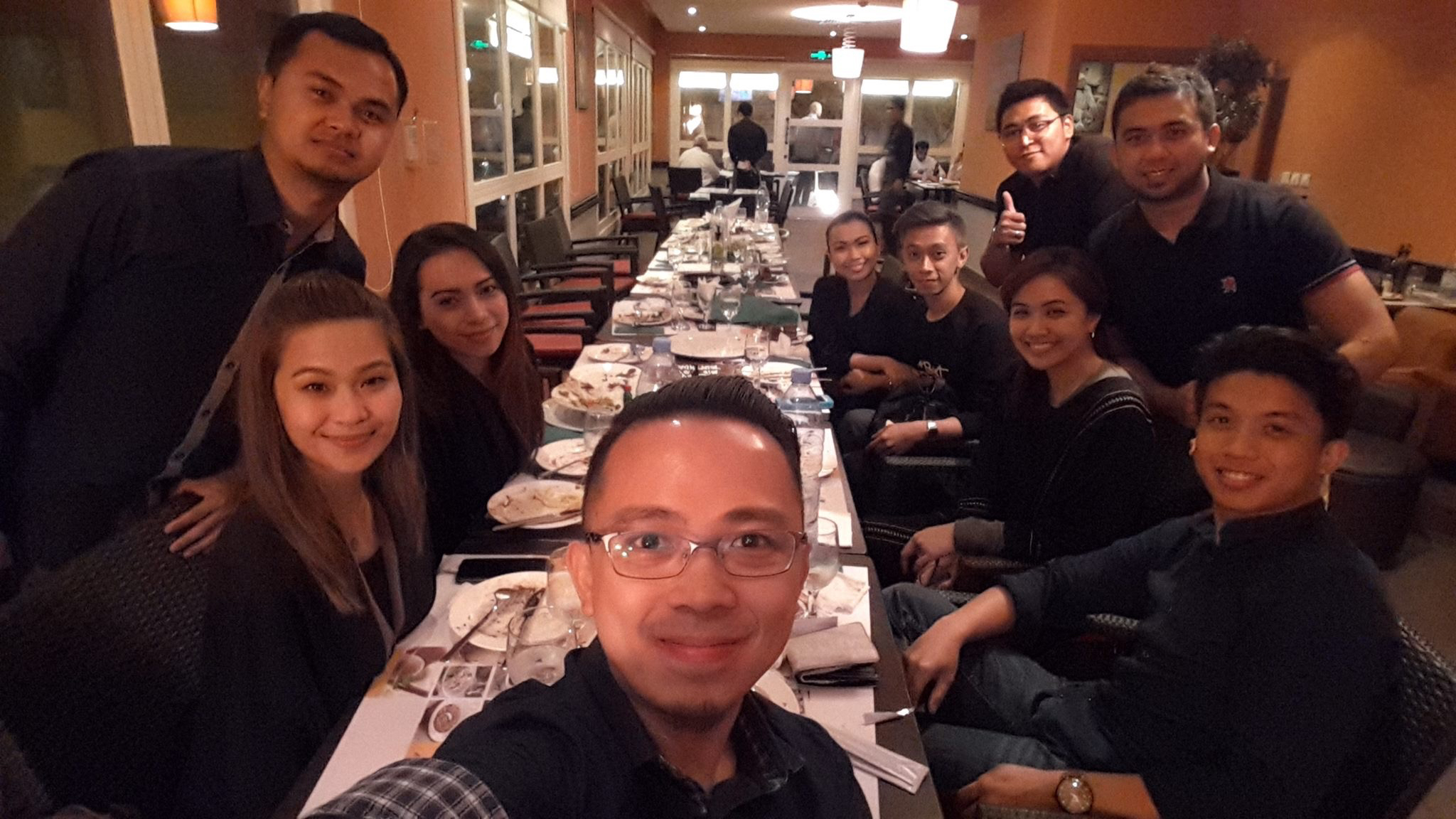 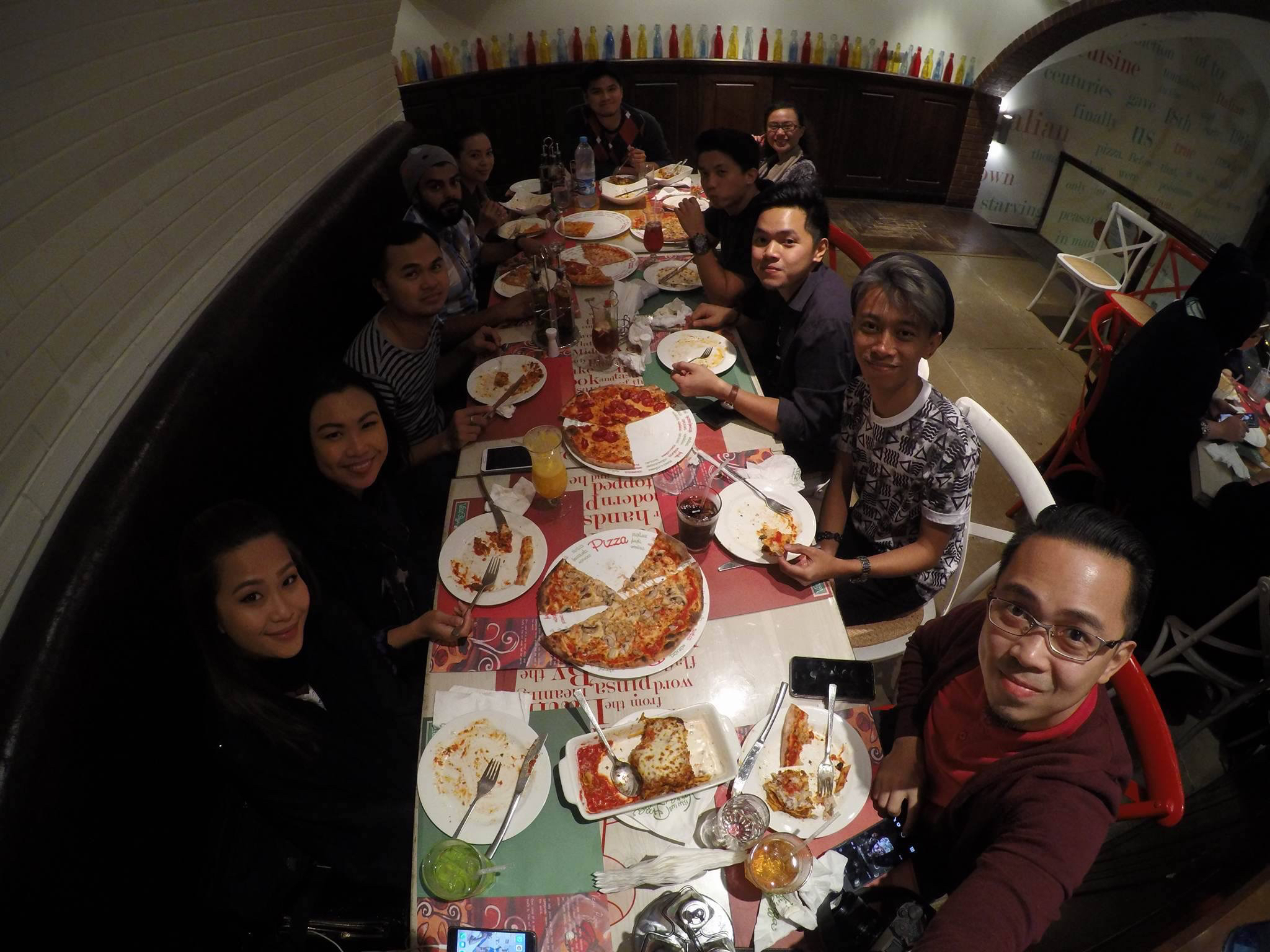 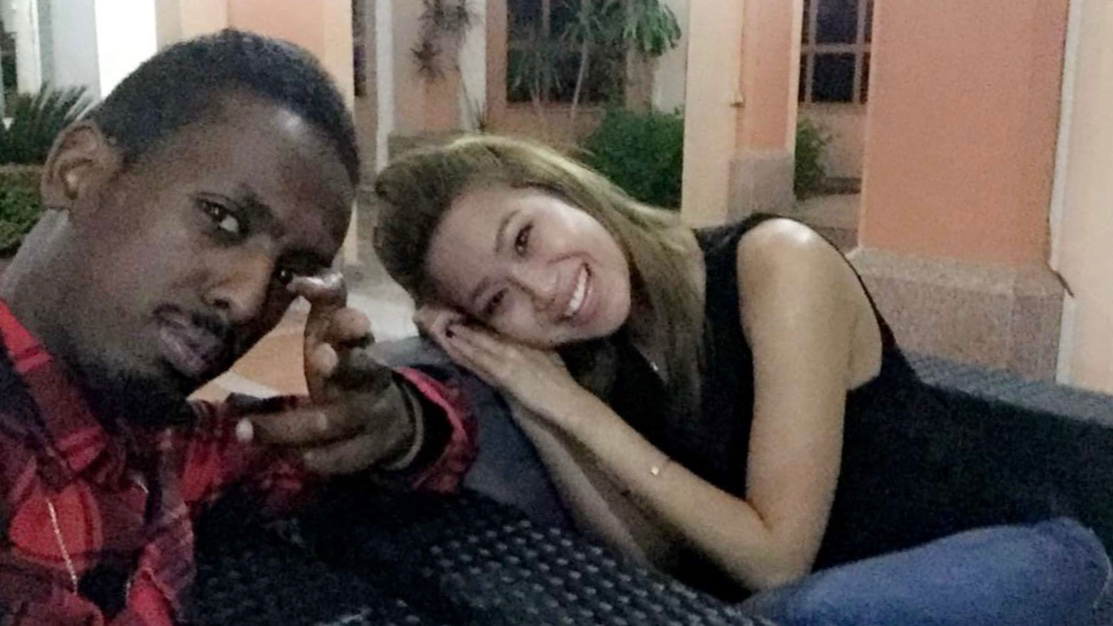 One of the many weekends with this guy 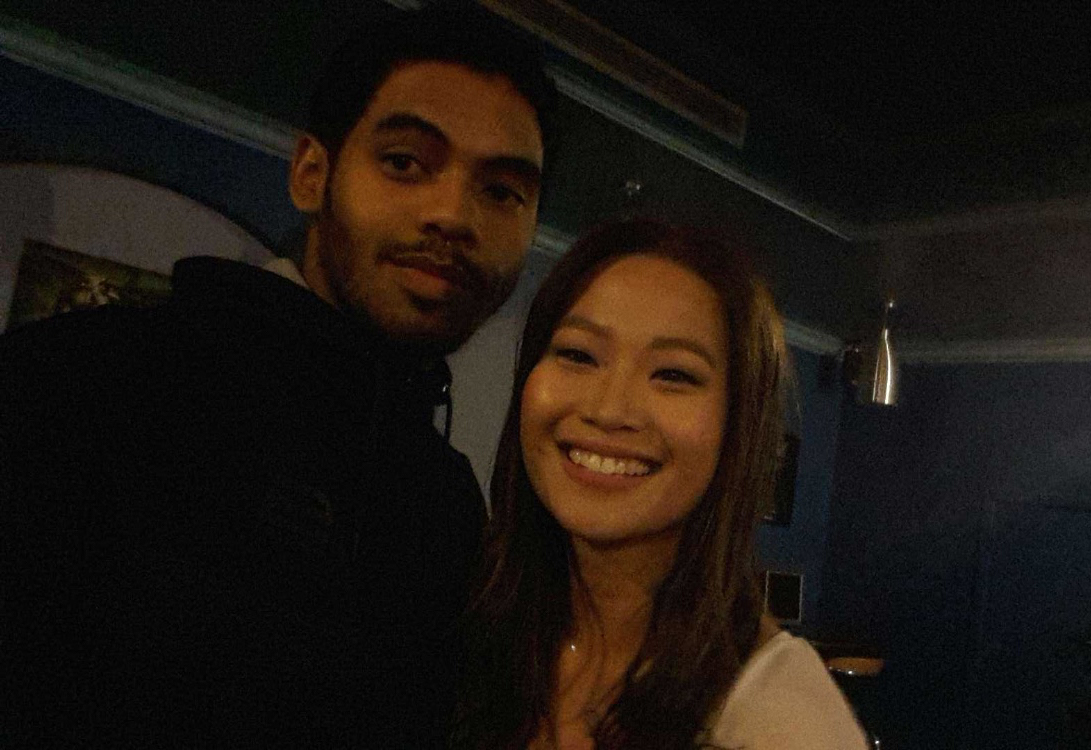 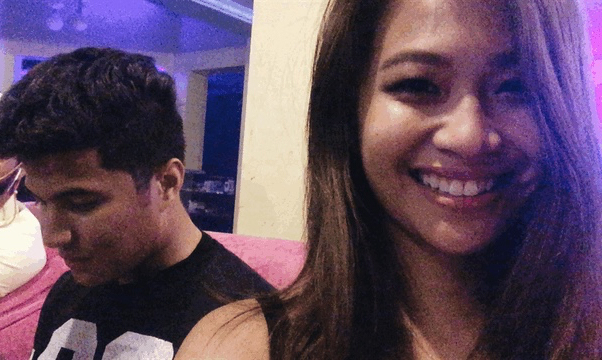 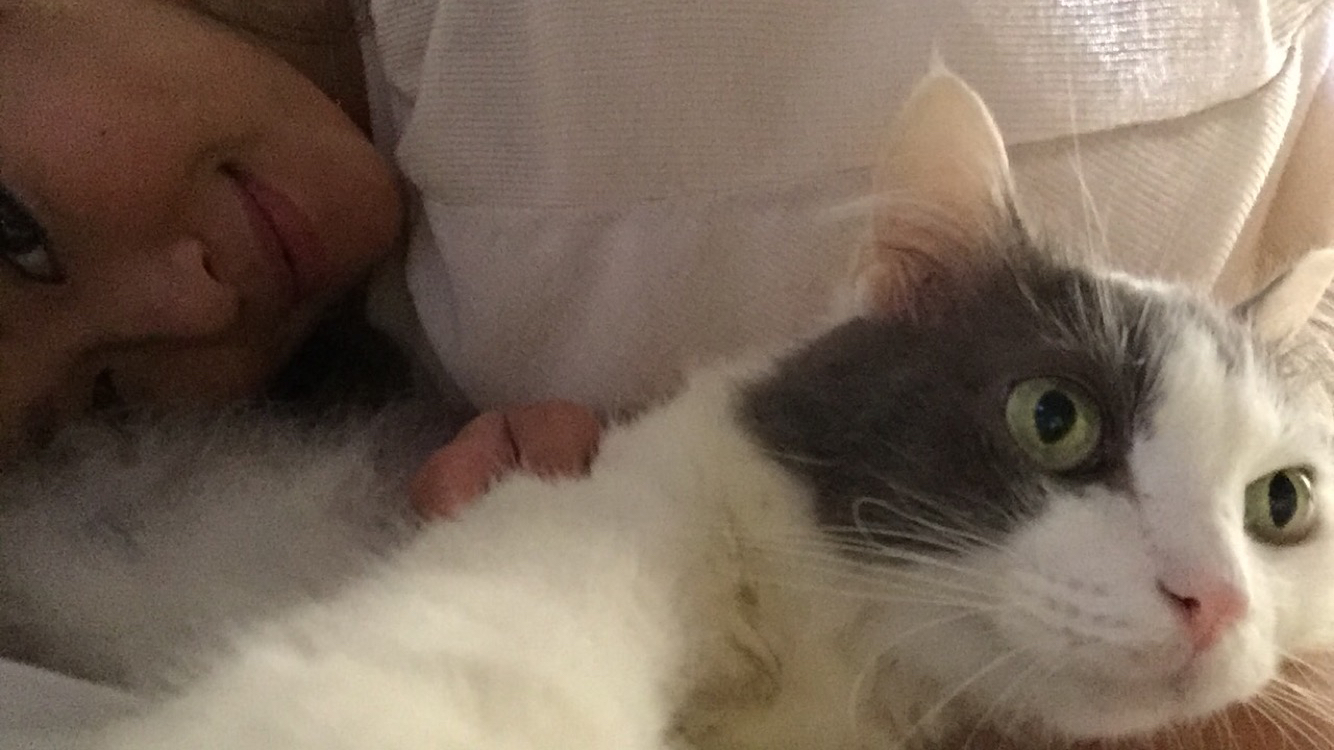 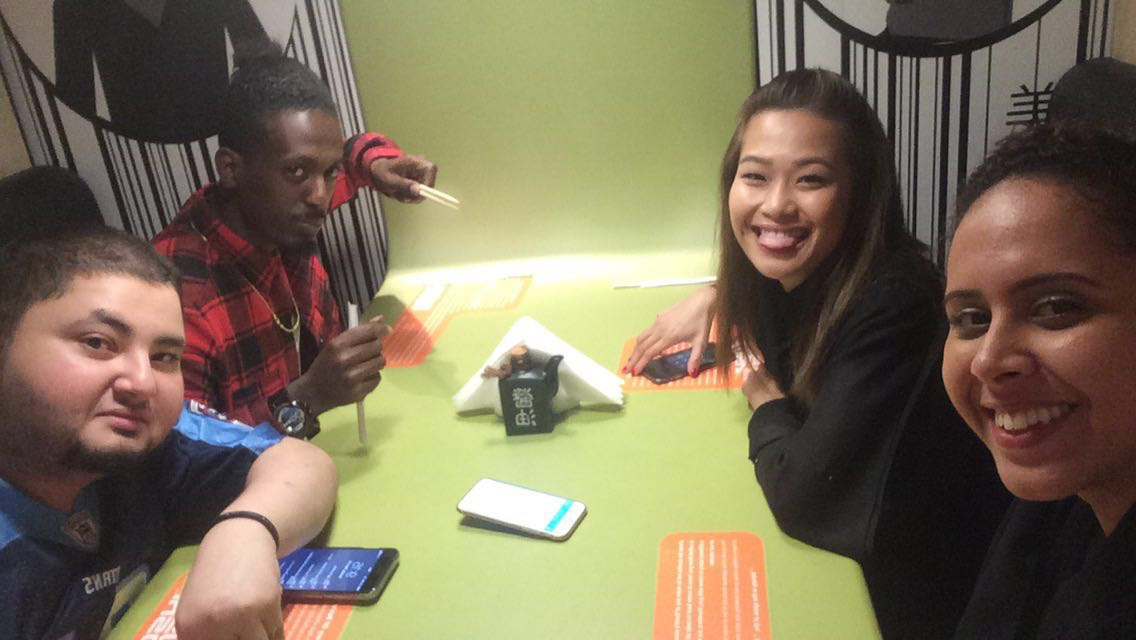 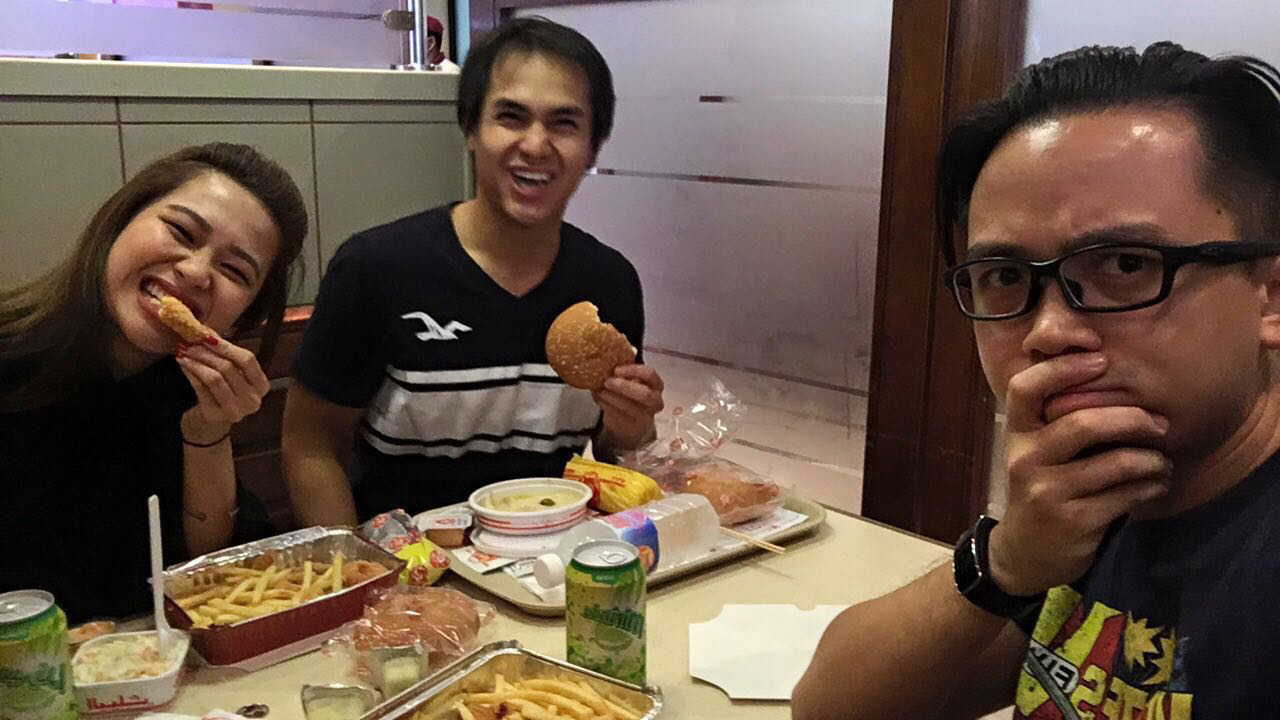 Hadn’t had Al Baik in awhile, so … 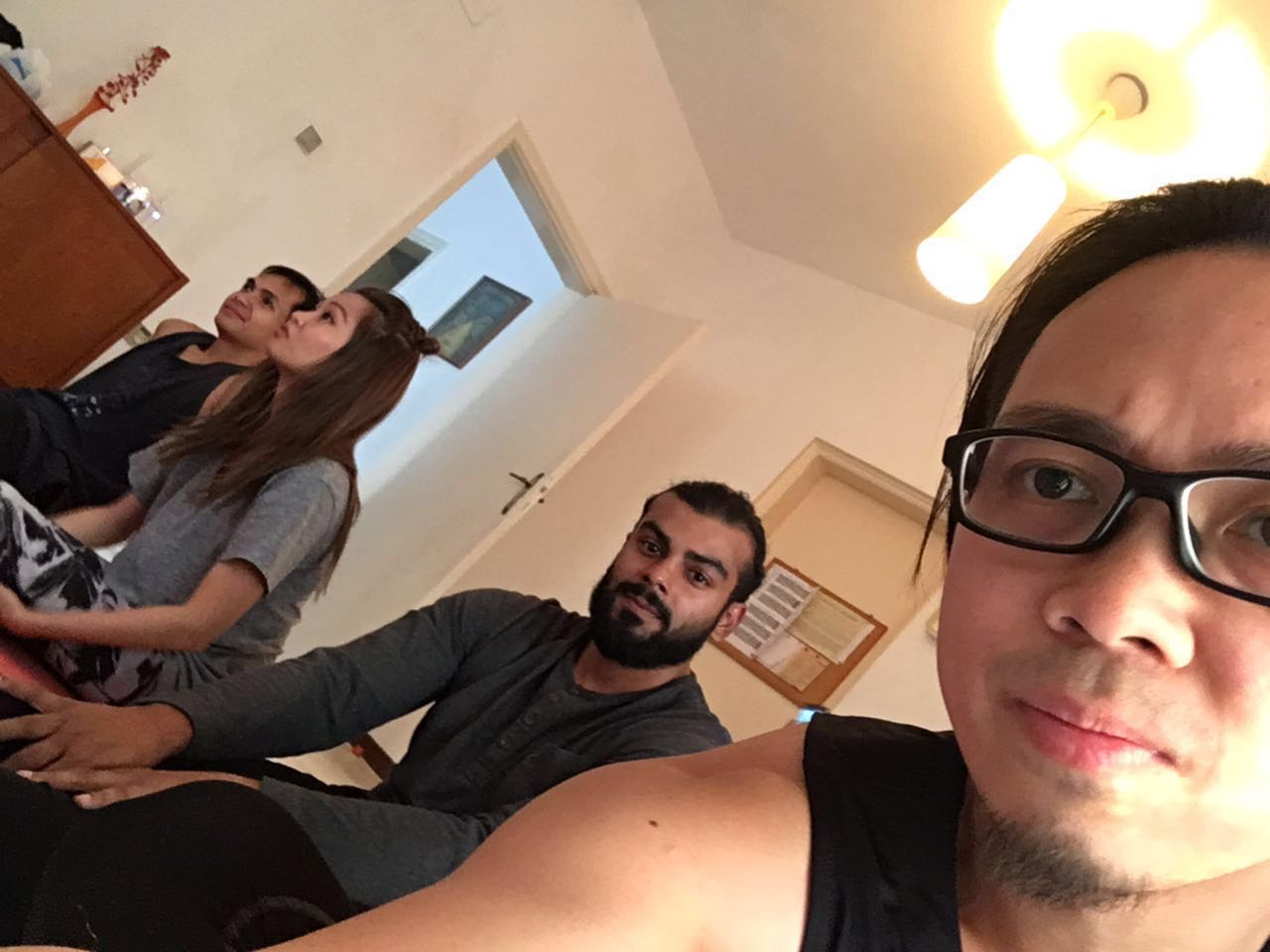 … then we did Yoga right after! 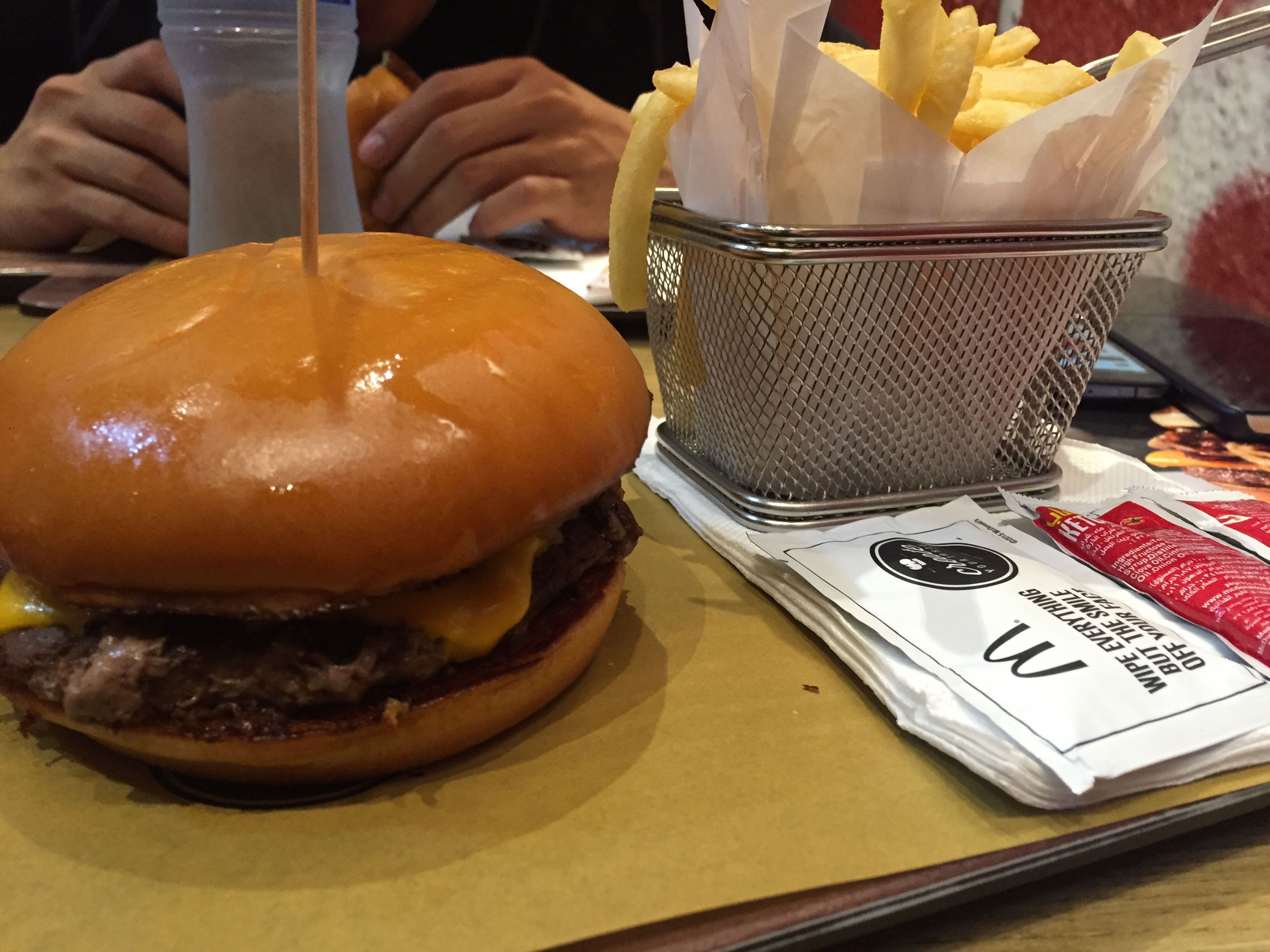 … and then had McD’s right after! 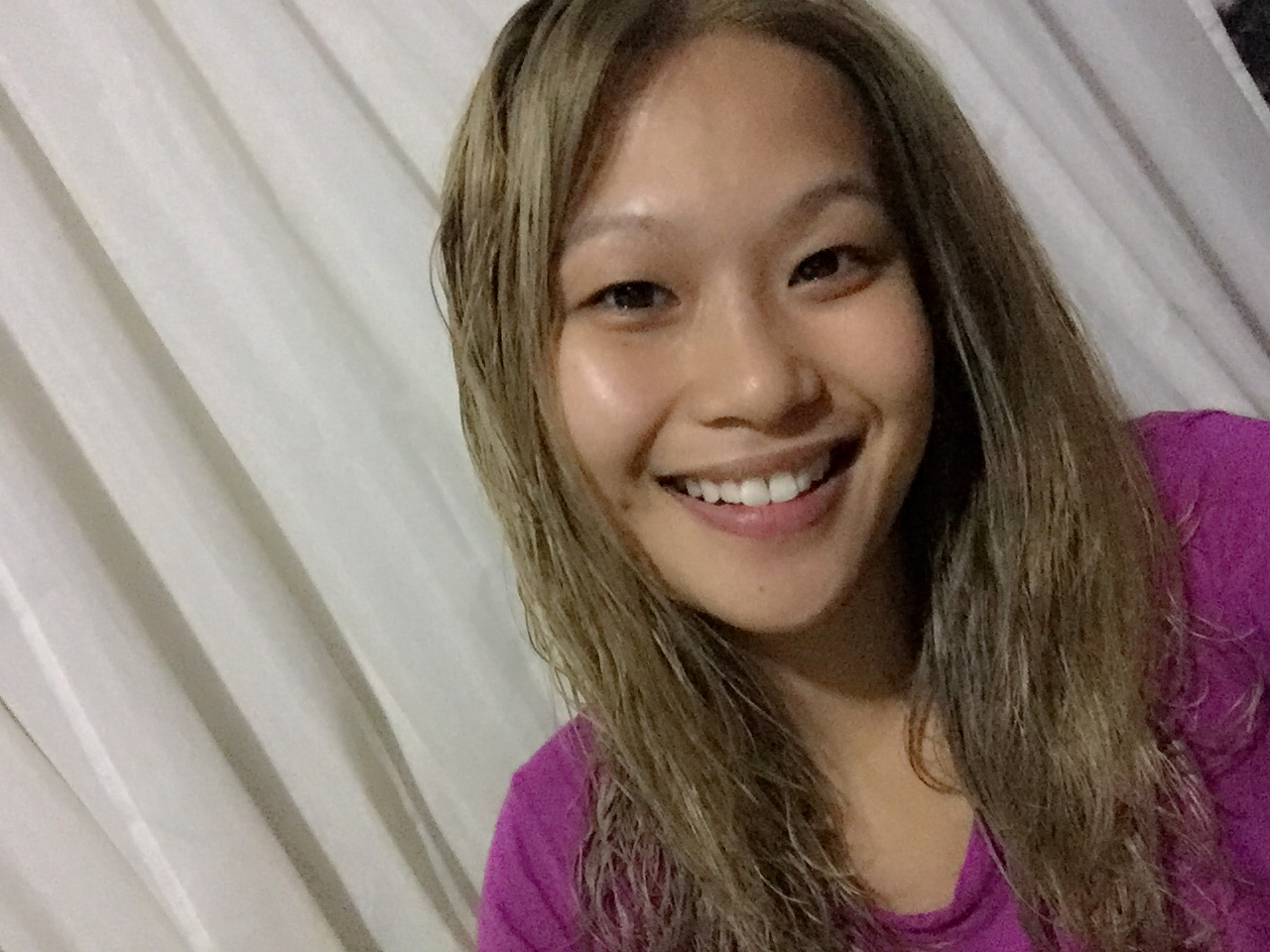 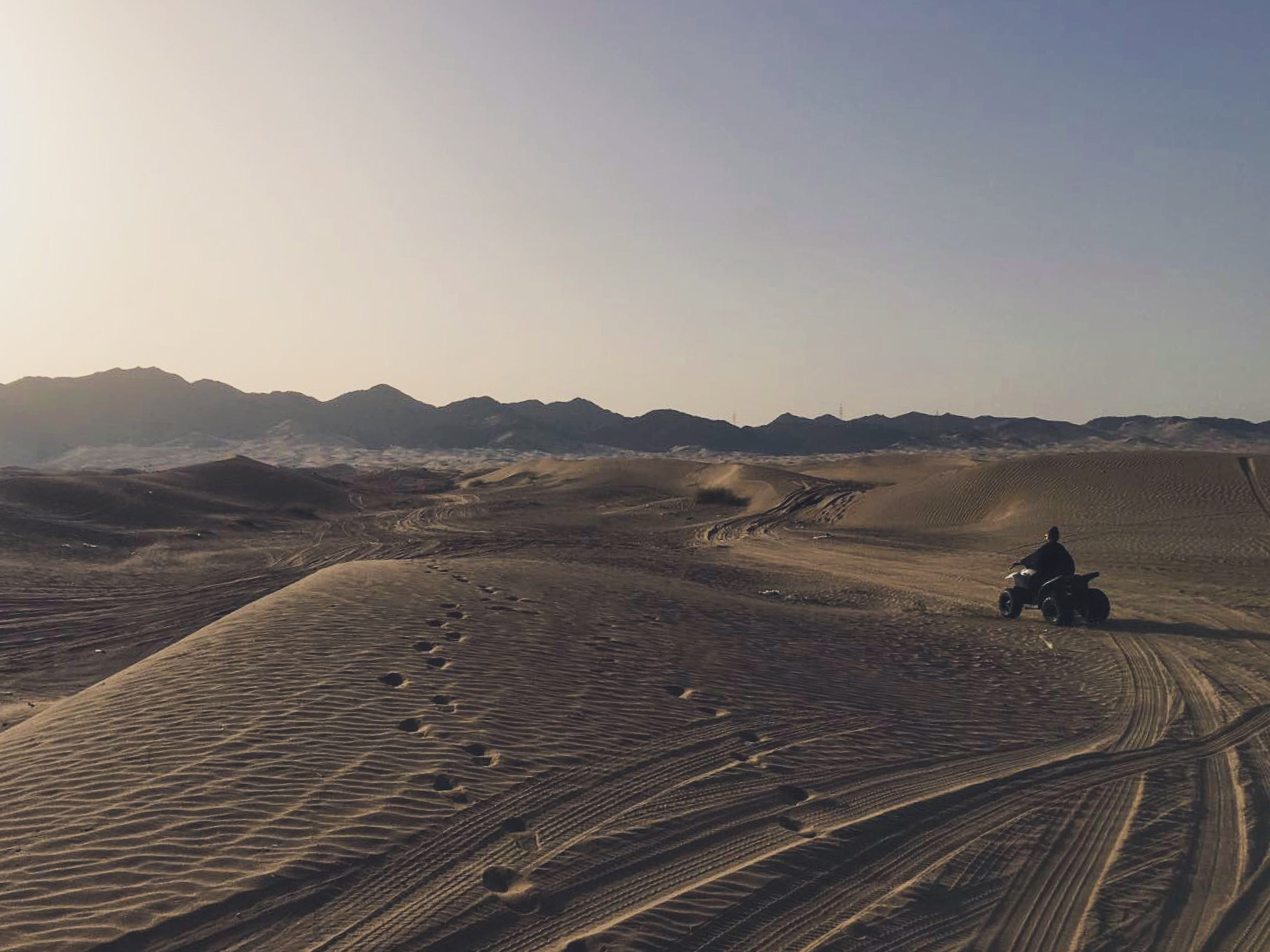 Went on another trip to Al Bhara / photo by Jayson So 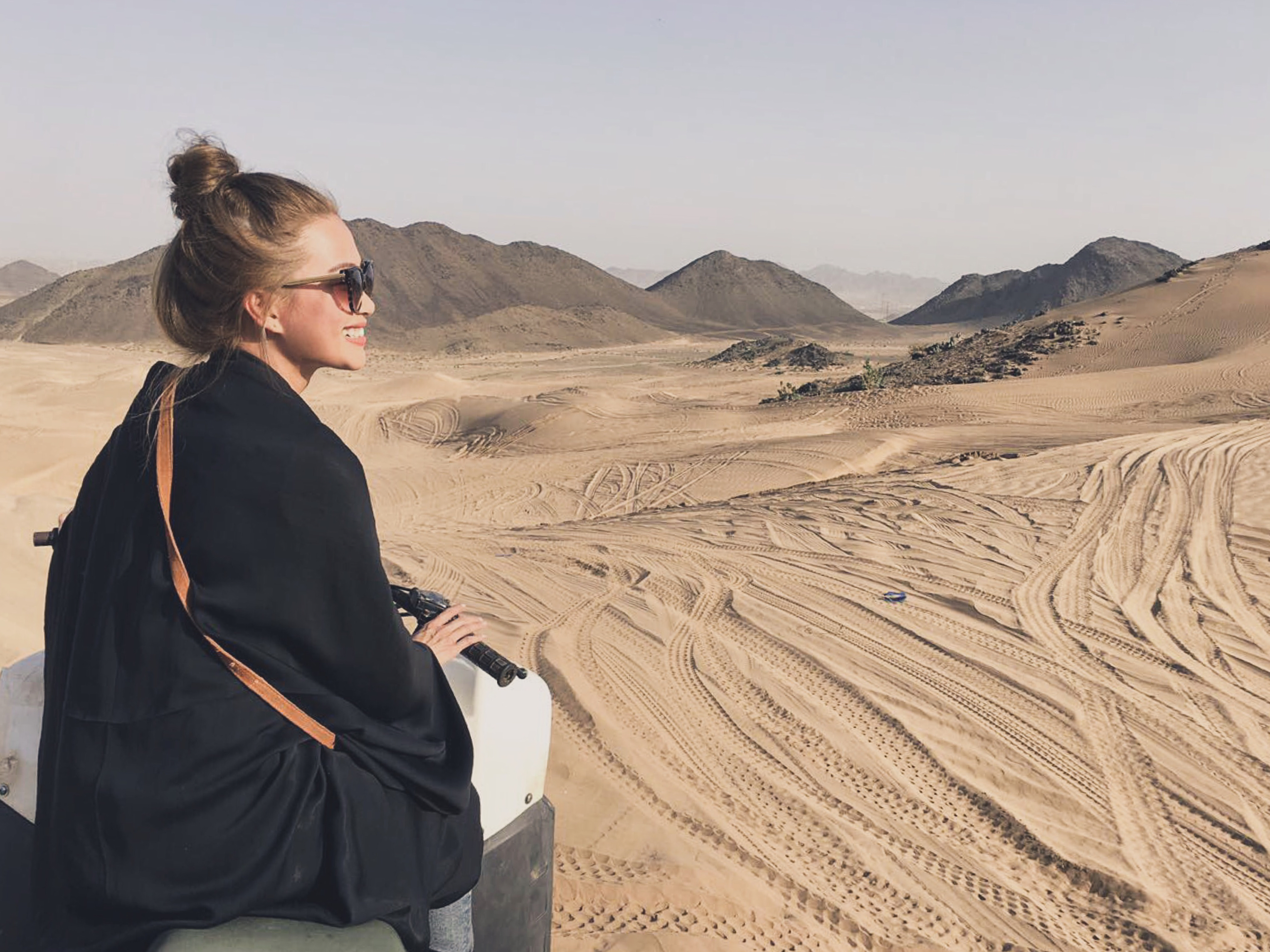 Blissed the heck out of myself, obviously / photo by Jayson So 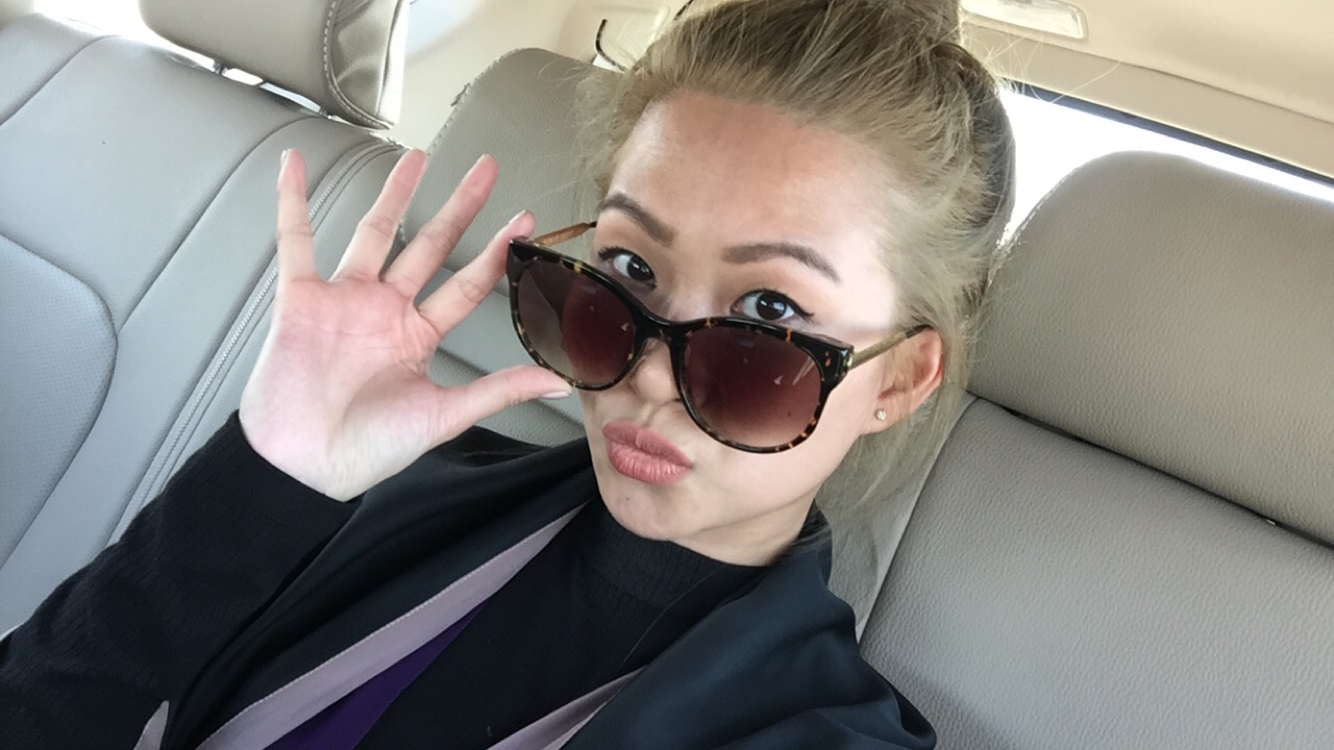 It took awhile before the color grew on me 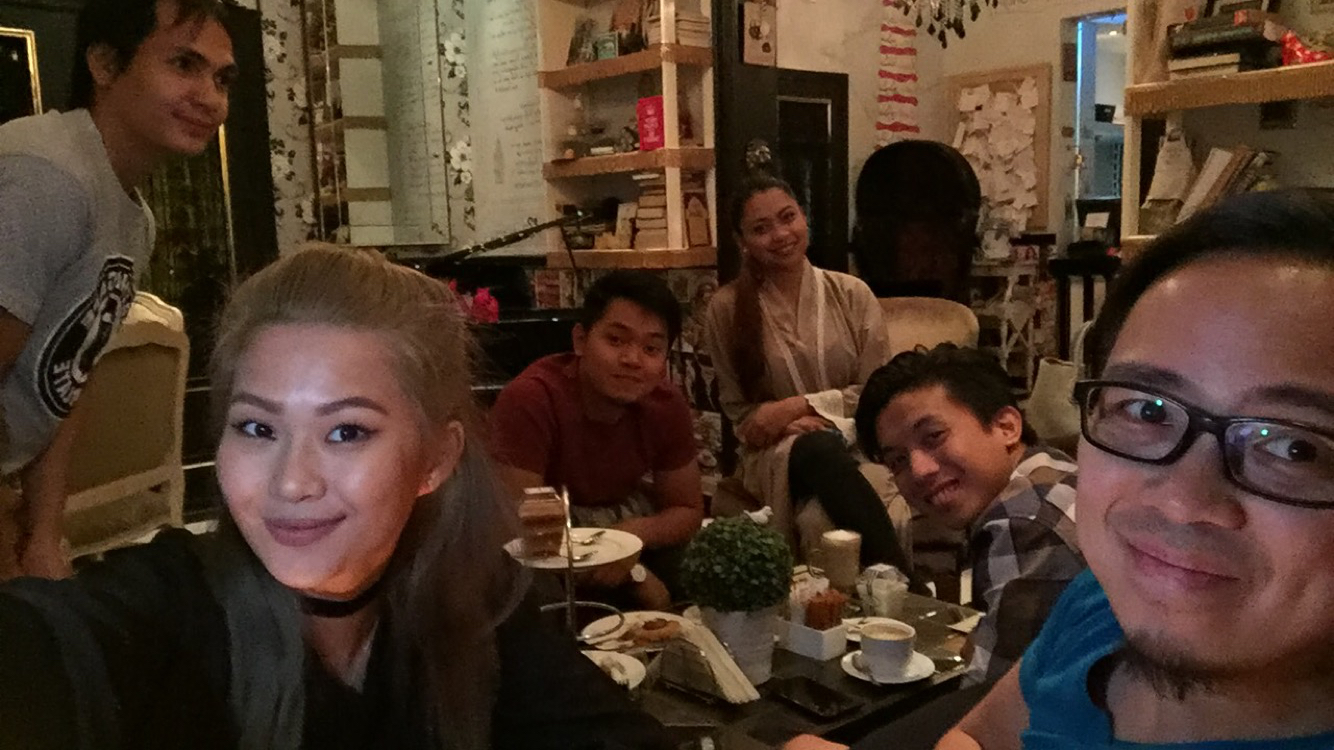 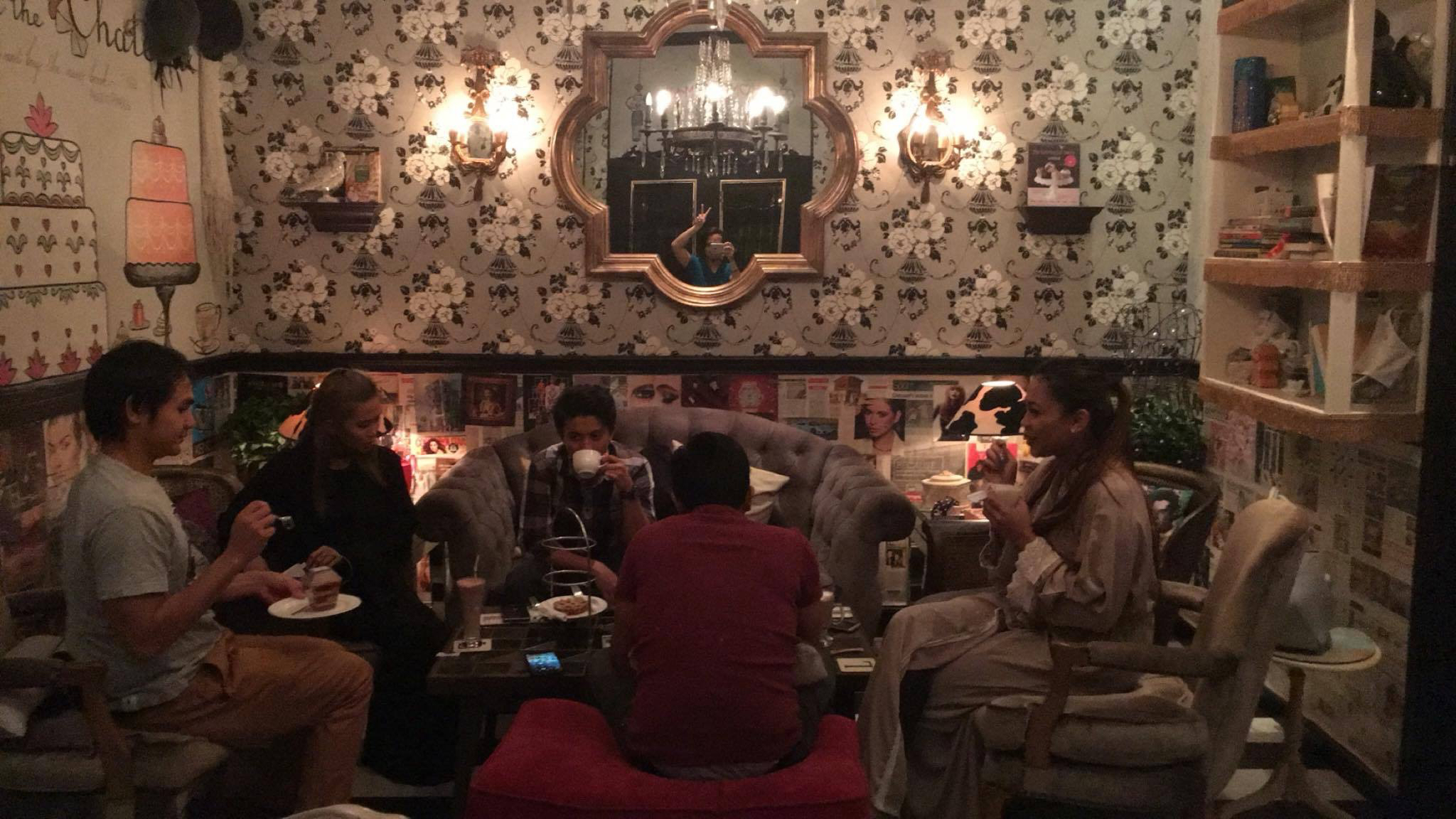 We are back to regular programming, Kids. I’ll be publishing new entries in the coming days. Reviving the old Link-Ups I’ve missed writing and whatnot – the whole nine yards. Hopefully.

Don’t let me spiral back into the wreck that I am (hopefully, WAS), please.

“Comfortable” Is Not The Enemy

(There Is No) Save Point